Captain America: Winter Soldier has soared past Transcendence in ticket sales for the third week in a row, earning another $26 million according to a studio estimate. Cyber-thriller Transcendence opened in fourth place, making only $11.1 million, despite the presence of both Johnny Depp and a star-studded cast including Rebecca Hall and Morgan Freeman. The Wire described […] 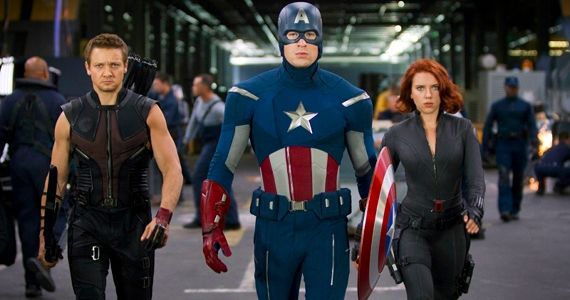 So rare is it when a Hollywood blockbuster with substance hits theaters that it melts the brains of moviegoers, who typically go to see stuff blow up, not have smoke come out of their ears from a film that makes them think and challenges the status quo.  This is precisely the kind of shock that […]