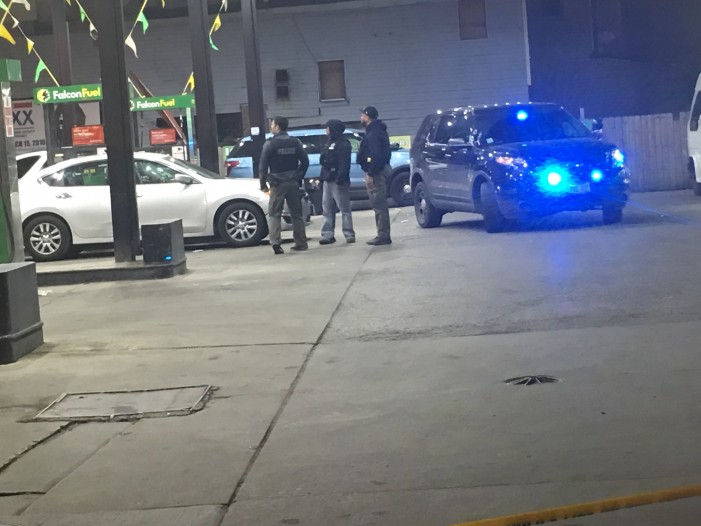 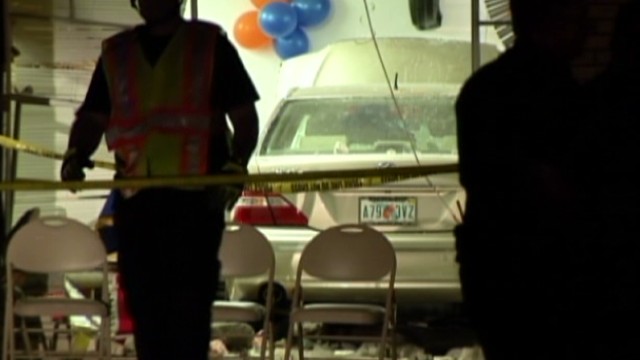 For many, Easter is a time to reflect on one of the most profound stories in religion. It is also a time for many to get together with family, friends and celebrate. Unfortunately, for a group of unsuspecting churchgoers, this Easter was marred by tragedy as a car crashed through the wall of the church at the […]