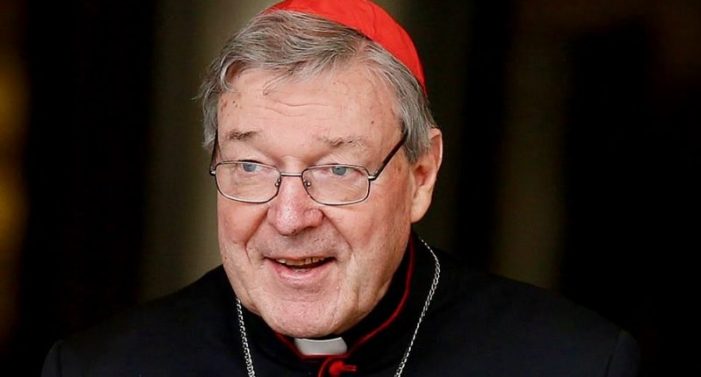 Cardinal George Pell’s bail application has been withdrawn on Feb. 27, 2019, and he will be jailed. Pell was sentenced in Melbourne’s county court for sexually molesting two boys where were 13-years-old. His Robert Richer tried to obtain the lower end of his possible sentence. Chief Judge Peter Kidd called Pell’s behavior “brazen, callous, offending, […] 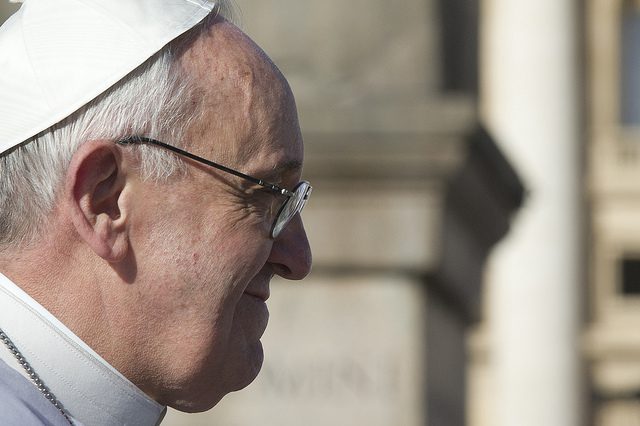 An Australian court on Feb. 26, 2019 has found the former top advisor to Pope Francis and the Vatican treasurer, 77-year-old Cardinal George Pell, guilty on five charges of child sex abuse he committed against two 13-year-old boys over two decades ago, while he was an archbishop. Pell is the most senior Catholic figure in […]

The Australian Newspaper The Daily Telegraph is reporting that a new scandal has come to light in the Catholic Church as the organization has finally admitted to paying out $43 million in hush money to victims of sex abuse at the hands of pedophile priests. The admission came at a commission meeting in Australia yesterday, […]