Boston Celtics That Should Not Be Traded 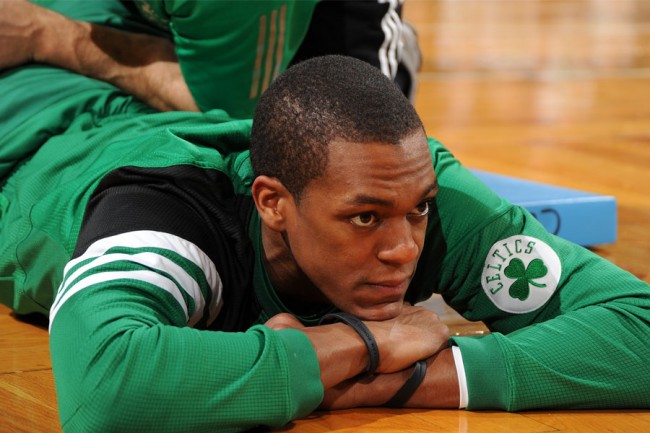 Boston Celtics that have been mentioned in trade rumors the most have been Rajon Rondo and Jeff Green, this article explores why trading those two should not happen. The idea that Rondo gets traded at all is absurd. He is the two time league leader in assists, and probably would have been the leader in assists […]

This season, the Eastern Conference has been weak in the NBA. Weak enough that the Boston Celtics, having lost 16 of their last 19 games, are still within striking range of nabbing the 8th seed in the Eastern Conference. It is not often that a team has much chance of being bound for the lottery as for […] 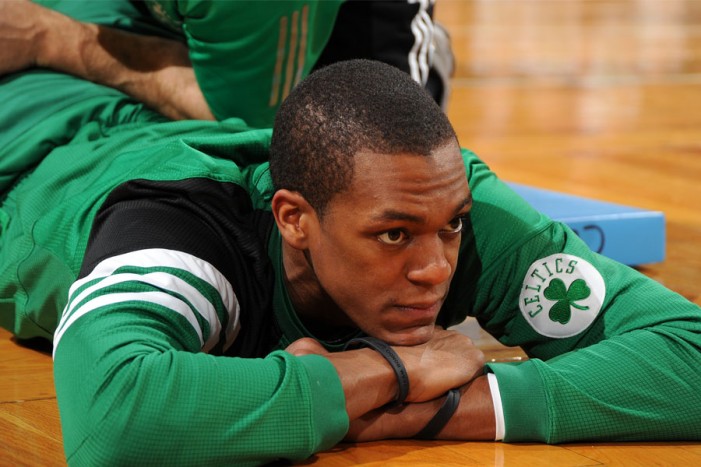 After nearly a year of being sidelined, Boston Celtics All-Star, Rajon Rondo, is expected to make his return on Friday during the Celtic’s scheduled game against the Los Angeles Lakers. Rondo has not stepped foot on a court since January 25, 2013, when he tore his ACL in Atlanta. With the date of the team’s […]