South Carolina’s flag debate is prompting a KKK protest in July. The white supremacist protest is one of the after effects of the massacre taking place in one of Charleston’s prominent black churches. The Ku Klux Klan, which has largely been dormant in the South for decades, said it will hold a rally in Columbia […]

Confederate Flag Is a Visible Declaration of Segregation 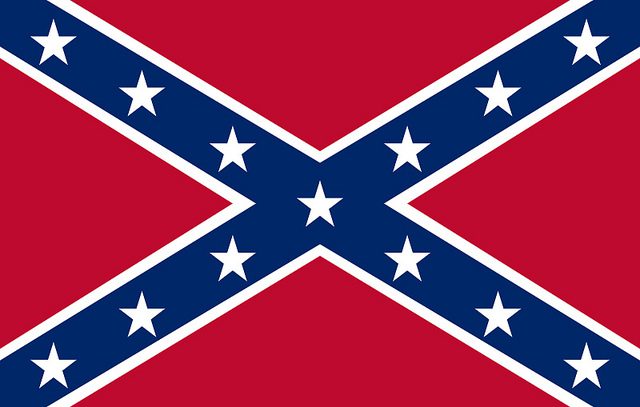 In the aftermath of the Charleston shootings, many Americans are struggling to find ways to dismantle the structural racism that has managed to survive for centuries. Deeming the Confederate flag a visible declaration of segregation the world is divided on what should become of the flag. The defense of the flag which for many represents […] 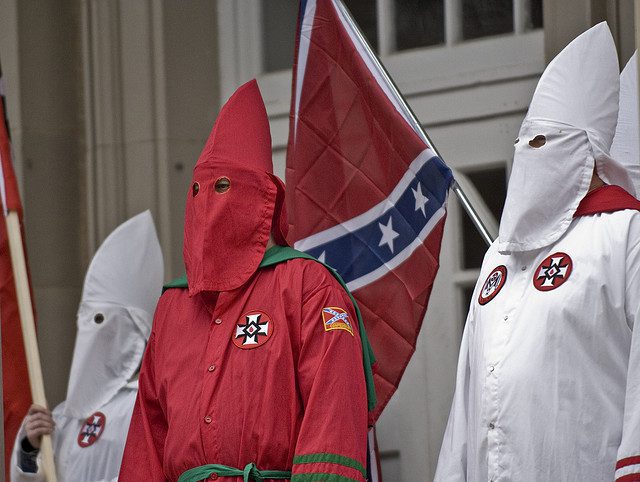 The Ku Klux Klan (KKK) has embarked a massive membership drive after Dylann Storm Roof alarmed America by committing a hate crime, killing nine Charleston residents. Nationwide, cities have reported a host of Klan fliers appearing on the lawns of residents. The fliers, which include contact information for the Klan’s Loyal White Knights, were enclosed […]