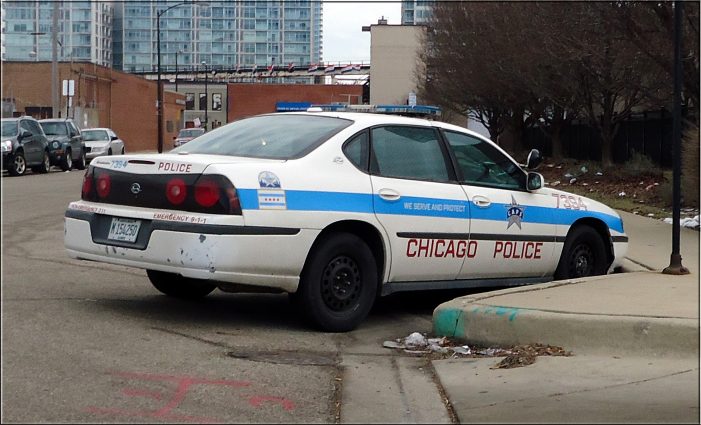 Menelik Jackson and Javan Battle were arrested, in Chicago, Monday night in connection with the fatal shooting of off duty police officer, John P. Rivera, according to a Tuesday morning report in the Chicago Tribune. Chicago’s top cop, Superintendent Eddie Johnson, tells reporters that the suspected gunman opened fire on “the first Hispanic man” he […]

Chicago Police Fight Against Release of Chapman Video of Shooting 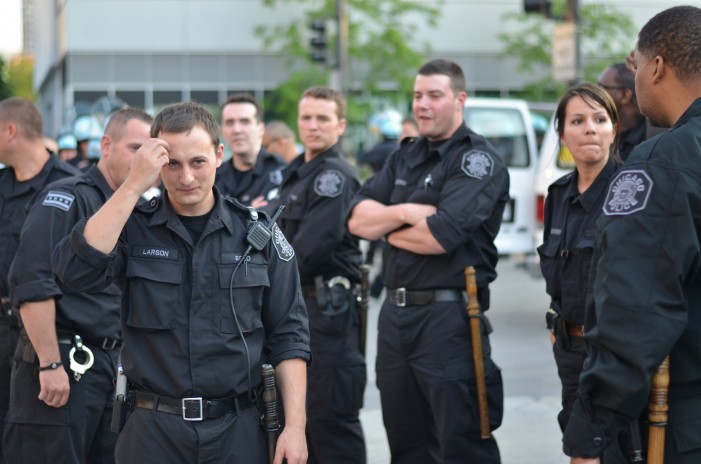 The Chicago Police Department is fighting against the release of the Cedrick Chapman shooting video. CNN News interviewed the family’s lawyer, Bryan Coffman who has seen the video and states that Chapman was killed eight seconds after exiting a stolen vehicle. Chapman, age 17, was carrying a black i-Phone box when he was shot and the officer […]