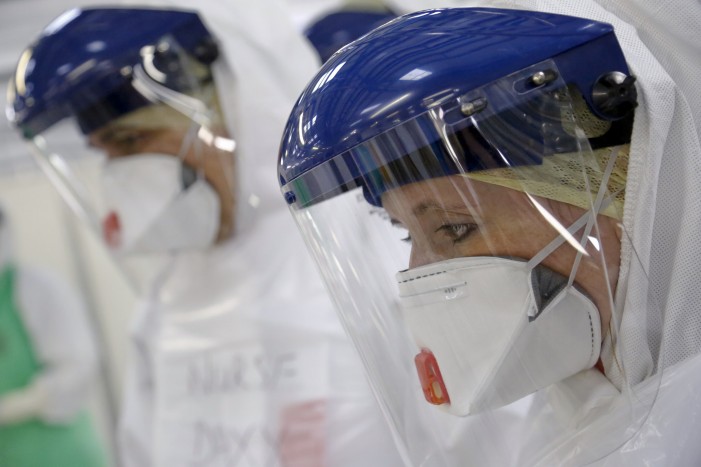 Kaci Hickox, aptly nicknamed the “Ebola nurse” after her quarantine by New Jersey authorities last year when she arrived from Ebola-stricken Sierra Leone, has filed a lawsuit against Governor Chris Christie for false imprisonment. The $250,000 lawsuit, filed in Newark Federal Court on Oct. 22, 2015, was brought with the help of the American Civil Liberties Union (ACLU) and […] 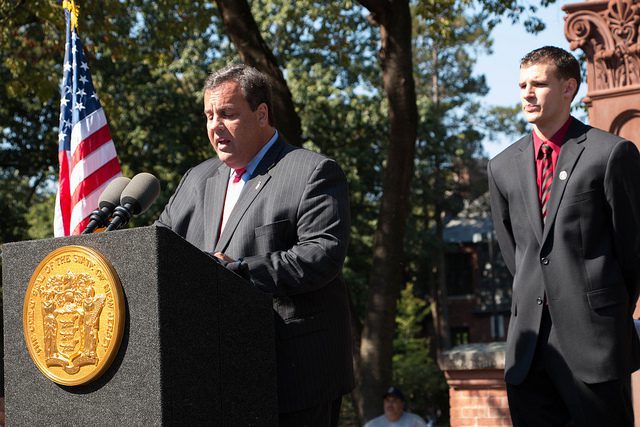 With a guilty plea by one former ally and indictments handed down for two other appointees, the scandal of “Bridgegate” appears to be figuratively falling down onto Chris Christie’s presidential prospects. U.S. Attorney for New Jersey, Paul Fishman, reported that no other indictments would be handed down at this time. He further indicated that no […]