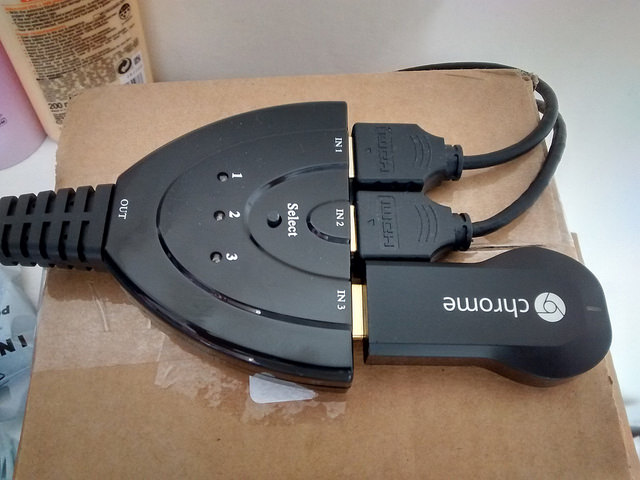 Chromecast, the new digital media player that plays audio or video content on your PC or smart phone by streaming it from the internet or a local network via Wi-Fi, has finally made its way to Ireland. The gadget is smart, adaptable, small, and user-friendly. Plugging it into the TV will enable users to listen […]

The World Cup in Brazil is just over a week away and billions of people are expected to tune in to this years competition. This year, however, it will be even easier for Chromecast users to watch the beautiful games because ESPN has announced a new partnership with Google to launch their WatchESPN app. “Next week, […]