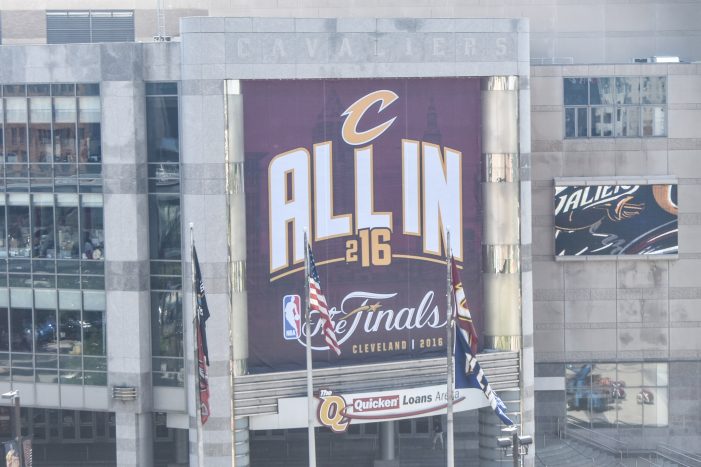 OAKLAND, California – The 2016 NBA Finals on Father’s Day, June 19, was historic, and the city of Cleveland won their first championship since 1964, ending their fifty-two-year drought. The history, however, did not stop there. This was also a night where the Cleveland Cavaliers would capture their first championship in franchise history. This was […]

On Saturday, March 12, 2016, Pastor Darrell Scott of New Spirit Revival Center Ministries in Ohio spoke to the crowd before Donald Trump arrived from his earlier rally in Dayton. This is perhaps one of the best candidate introductions ever. An amazing moment as Scott championed the Republican front-runner at a campaign rally and introduced […] 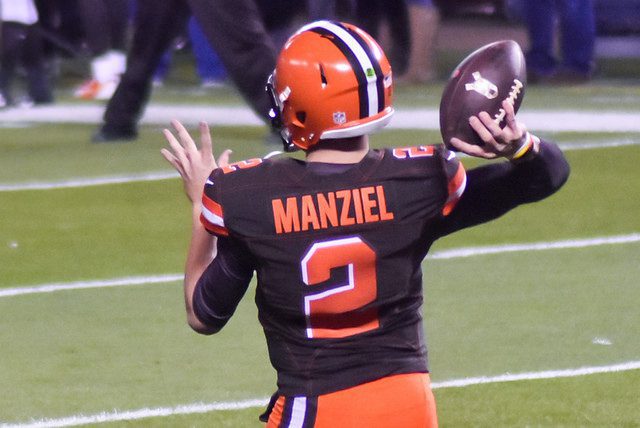 Cleveland Browns quarterback, Johnny Manziel, could face criminal charges the week of Feb. 22, 2016. A complaint was filed against him in January for allegedly abusing his ex-girlfriend, and since then, he has been under the microscope of both the investigators and the media. There was not enough evidence, at the time of the complaint, […]