Earth Day, the Environment and Climate Change and the Last Chance

Earth is a struggling environment, this discovery is not a new one, but changes are not being made for the better. Climate change, pollution, carbon dioxide emissions, deforestation are all harmful. Earth has hit some eye-opening records that are not positive. April 22 is the 45th annual Earth Day and manmade climate change has had […]

According to the Florida Center for Investigative Reporting (FCIR), officials from the Department of Environmental Protection (DEP), the terms “global warming”, “climate change”, and “sea-level rise” were reportedly banned in Florida by Republican Governor Rick Scott. These terms were censored by the governor as far back as 2011, when according to a former employee of the DEP, […]

Climate Change Will Get Worse Throughout the Century, According to Study 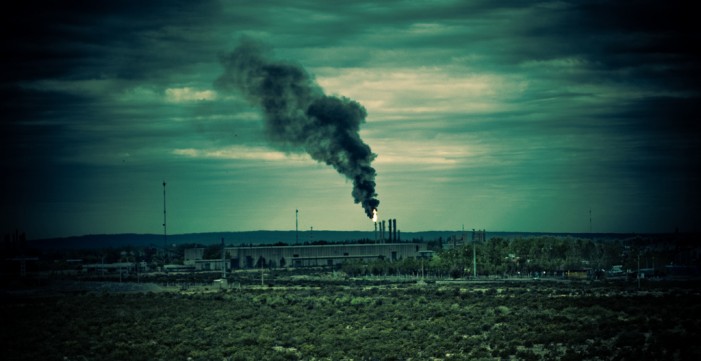 Global warming and climate change have been accelerating over the past few decades, and increases in the Earth’s temperature will gradually get warmer throughout the 21st century even if greenhouse gas emissions are cut back to 2000 levels, according to a new study. The study was published in Nature Climate Change. By using measurement points of every […]