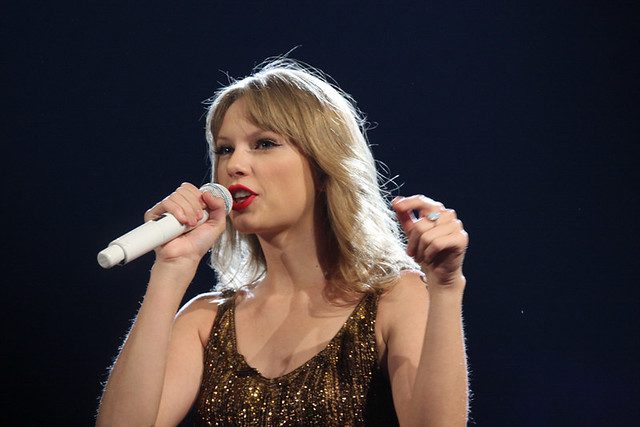 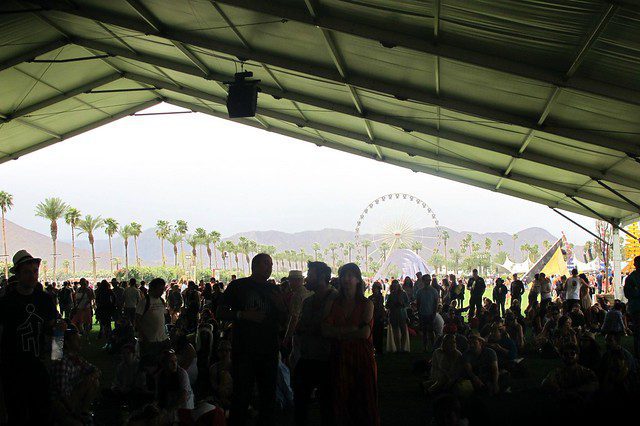 HerpAlert, a website that has been around for two years which treats and diagnoses Herpes, reports new cases of herpes has increased since the first day of Coachella. A person can submit a photograph to the website, and a medical professional will review the photo and call in a prescription to a pharmacy within 2 […] 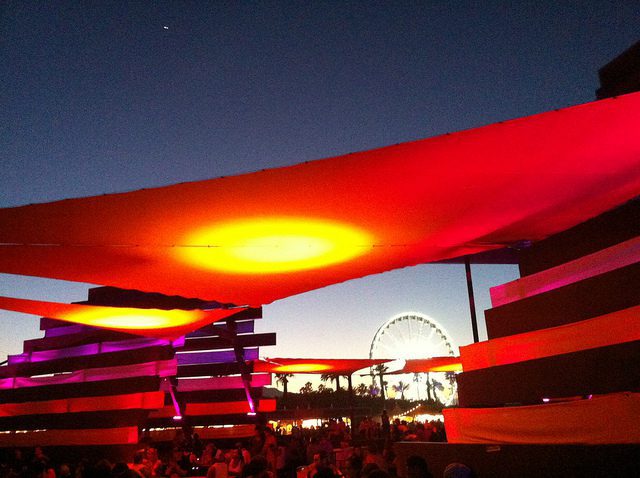 It’s here! The Coachella 2019 lineup was just announced! The 2019 Coachella Valley Music and Arts Festival this year’s headliners are Ariana Grande, Childish Gambino, and Tame Impala. Originally Kanye West was scheduled to headline however he declined. 41-year-old West refused to perform on standard 60×40-foot stage which is a traditional stage size because he […]