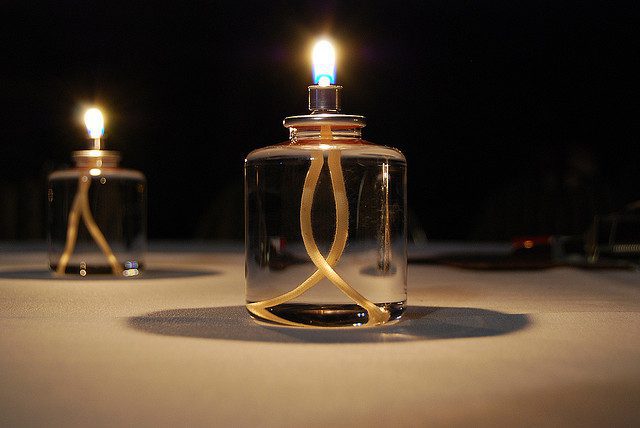 It has been more than a year since the crisis in Ukraine has started, and neither side has made any successions to the other. The crisis started after the Russian annexation of Crimea, with Russian backed rebels taking up arms in eastern Ukraine in order to become independent of Ukraine. A report by the […]

Managing Conflict and Dealing With Jerks on the Job 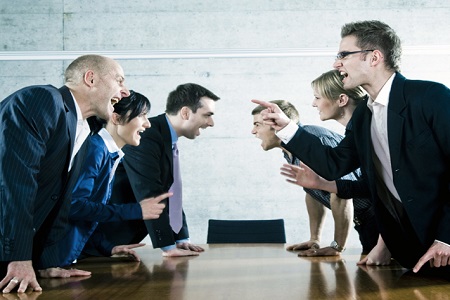 We all have dealt with  conflict while navigating difficult people. For many of us they tend to drain our energy which affects our focus and wastes our time. If we would learn to deal with those opposing forces differently, we would find that our greatest challenges can make us so much stronger and better than […]