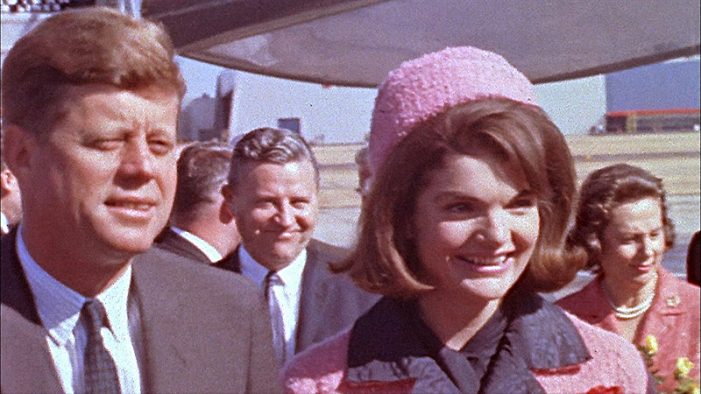 The 53rd anniversary of the assassination of President John Fitzgerald Kennedy is remembered and his life is celebrated. On Nov. 22, 1963, the 35th President of the United States was shot by Lee Harvey Oswald, at 12:30 p.m., in Dallas, Texas. He was in a motorcade with his wife Jacqueline, the Governor of Texas John […] 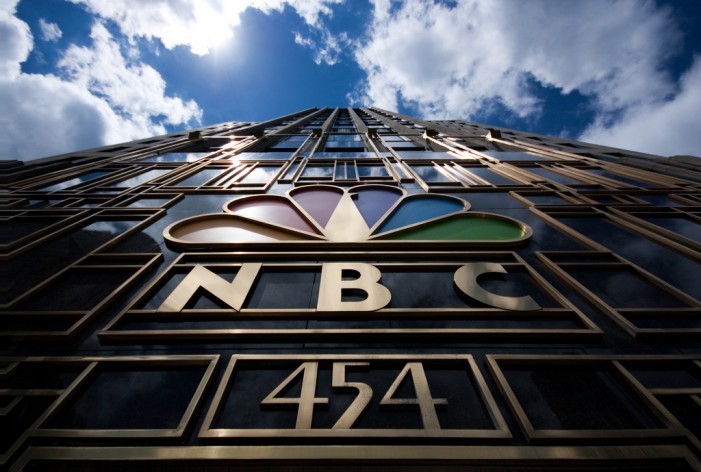