Jason Davis, Voice of Mikey on ‘Recess,’ Dies at 35 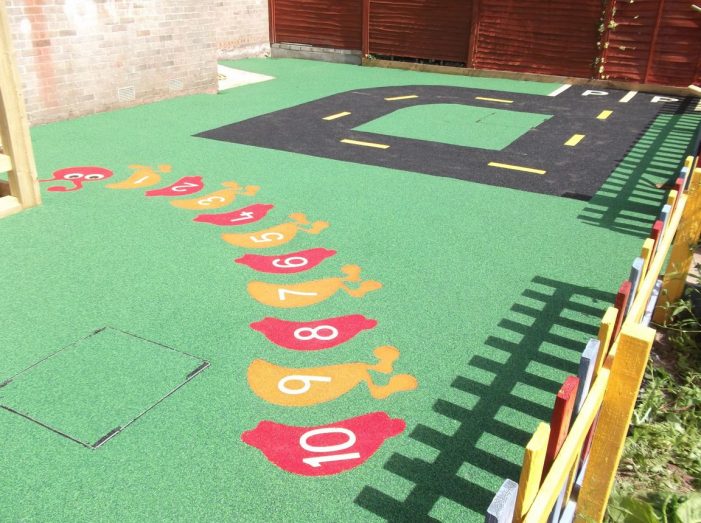 On Sunday, Feb. 16, 2020, Jason Davis, the voice of Mikey Blumberg in Disney’s late 1990’s show “Recess,” died. He was 35 years old. This cartoon is about comedic tales of a group of friends as they get through life growing up and helping each other along the way. The cause of death is unknown […] 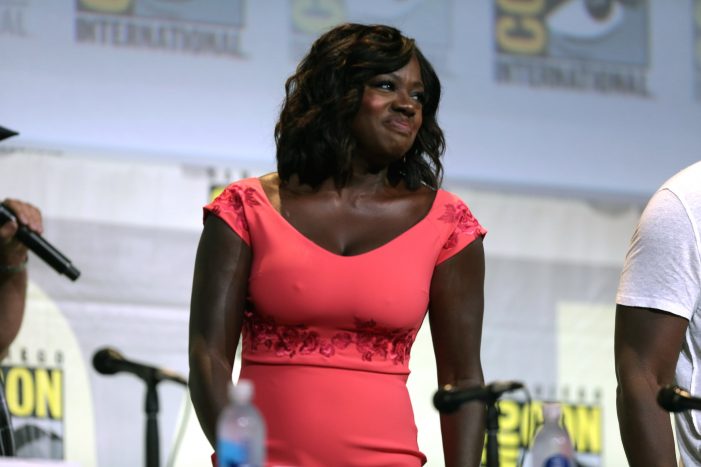 Viola Davis Surprised Hollywood on Her Past Poverty 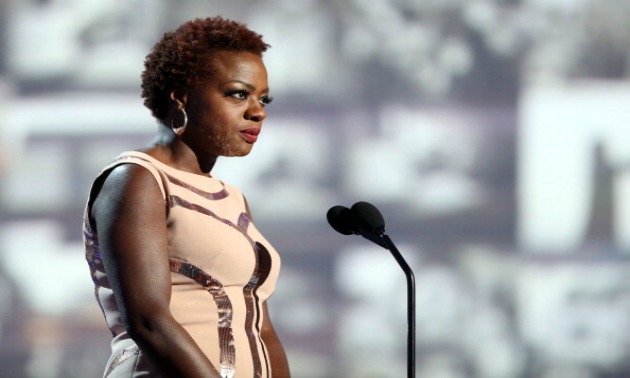 Hollywood stars live lavish lives in large homes filled with designer clothes, dine at trendy restaurants, and have opportunities many can only dream of. However, just like sets on a movie studio lot (or Botox injections), the trappings of celebrity life are often a false front that masks the real, complex person. While many never […]