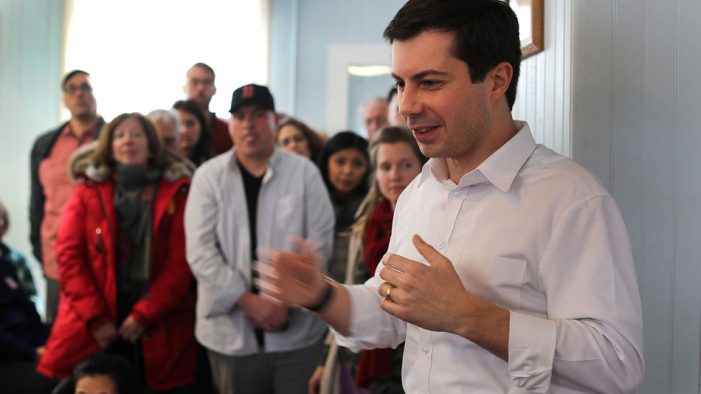 On April 24, 2019, Mayor Pete Buttigieg responded to Anderson “Andy” Pleasants @pleasantandy a supporter who was deaf who posted a video on Twitter. Pleasants wrote above his video that he came up with a name for Buttigieg in sign language. He also discussed why he likes Buttigieg. He said: “I came up for a […] 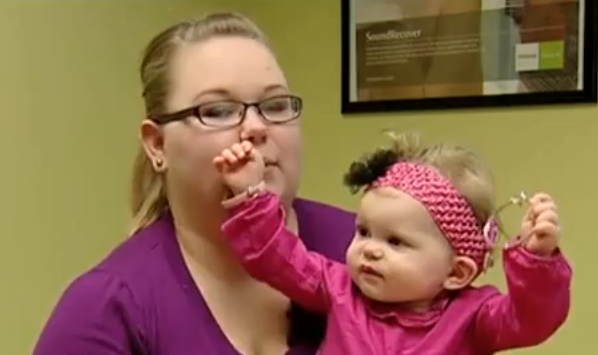 Just recently, an emotional experience for one family from Louisville, KY hit YouTube for the world to witness. 10-month-old baby girl Addison was born deaf until one very special day, when her parents took her to see an audiologist. Thanks to modern medical technology, she hears the sounds in the room for the very first time. […]

A deaf woman in the United Kingdom, Joanne Milne, was given cochlear implant technology that enabled her to hear for the first time in her life. Milne, 39, was born with a rare condition known as Usher Syndrome, which has left her deaf since birth and also claimed her sight in her mid-twenties. Milne’s mother captured the life-changing […]