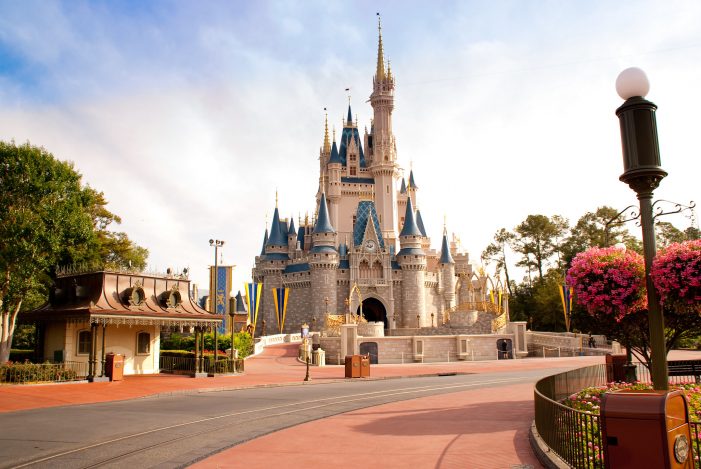 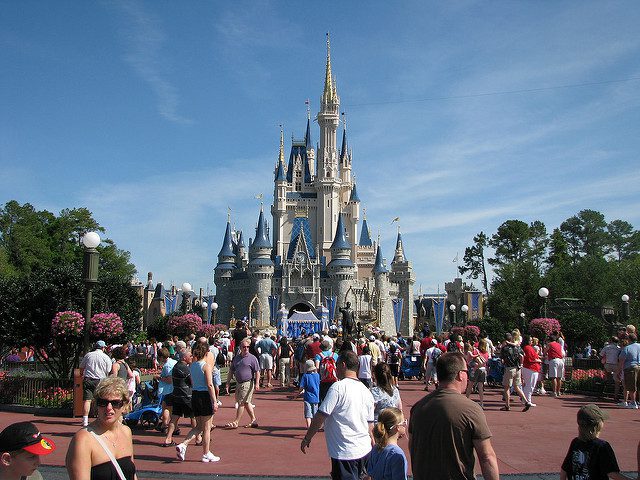 The Shanghai Disney Resort that opened June 16 will undoubtedly be one of the most popular theme parks in the world in the not too distant future, and the new Wizarding World of Harry Potter at Universal Studios Hollywood is sure to significantly boost that facility’s popularity. But the long-time leader in the list of […]

Walt Disney World did not ban selfie sticks because the people who operate the parks are killjoys or want to deprive anyone of their freedom to express themselves and have a fun time, but changed their policy due to mounting safety concerns. After all, Walt Disney World and all of the other Disney theme parks […]