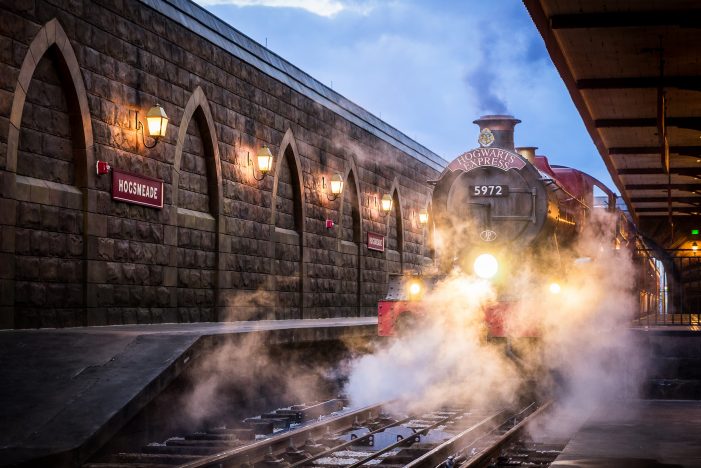 J.K. Rowling’s ‘Fantastic Beasts and Where to Find Them’ [Video]

According to IMDb, “Fantastic Beasts and Where to Find Them” will open in theaters on Nov. 18, 2016. The movie is the first in a trilogy of films based on J.K. Rowling’s books. Rowling will make her screenwriting debut with this new film. David Heyman, the producer of the Harry Potter movies, will be returning to produce the […]

The Links Between ‘Fantastic Beasts’ and Harry Potter’s World 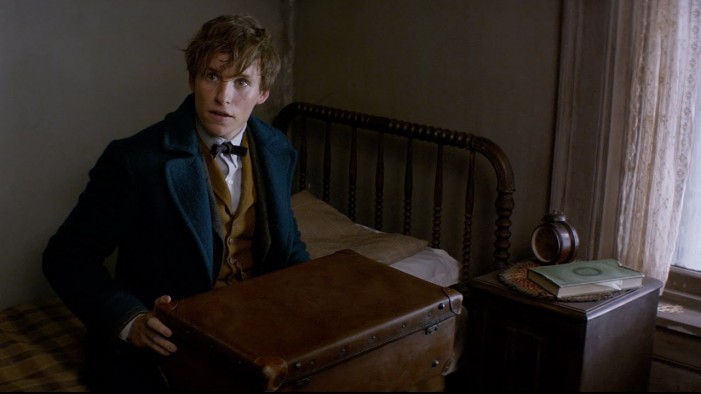 This summer, fans and mere muggles will learn more about the magical world and imagination of J.K. Rowling in the present day. But, at the Sunday night telecast of the MTV Movie Awards, a new longer trailer for this fall’s Fantastic Beasts and Where to Find Them whet appetites with information about the wizarding […]