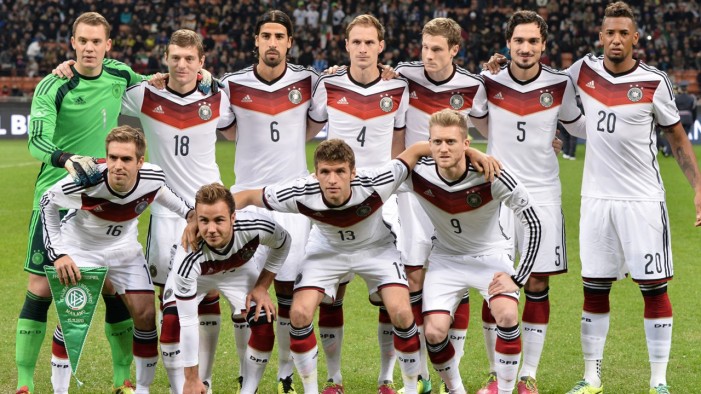 British magician Dynamo predicted the FIFA World Cup final before the start of the tournament. He burned a CD two weeks ago and shared it with Sky News staff asking for it all to be kept locked away until he returned later on after the tournament had ended. Just after the realization that it was […] 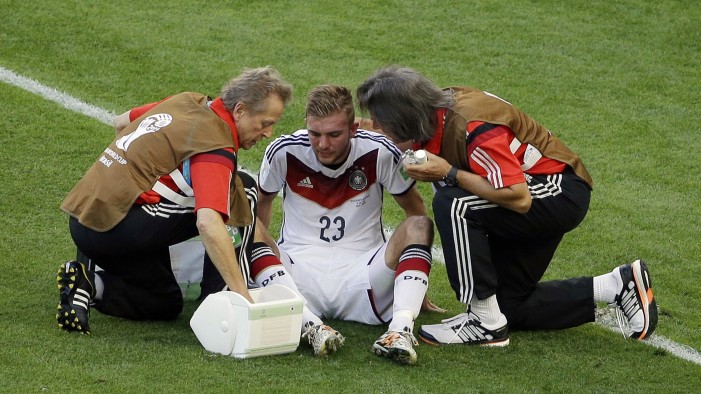 Events during this year’s FIFA World Cup raises questions over the protocols put in place for players’ safety while on the pitch. One multiple occasions, players decided to stay on the pitch despite being hit hard in the head. One of those occasions was in the final when Christoph Kramer continued to play until he […] 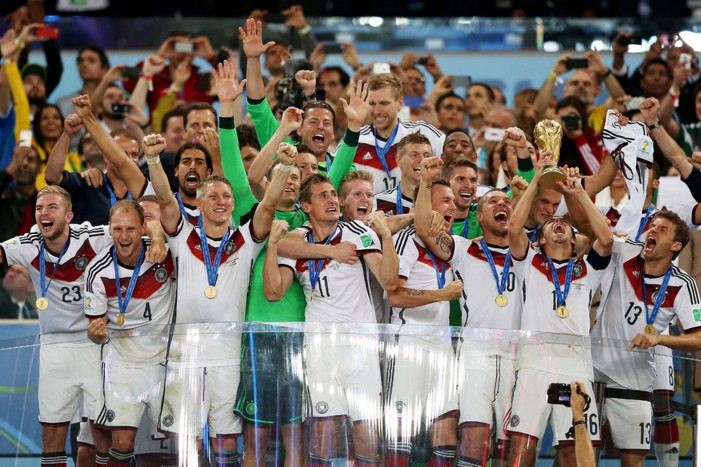 Germany winning the FIFA World Cup makes it the first time a European country has ever won the championship in South America. It is a moment that will go down in history, but was certainly not the only historical moment to happen. The whole championship has been exciting and entertaining, even for those who do […]