The Flash: The Man in the Yellow Suit (Recap and Review) 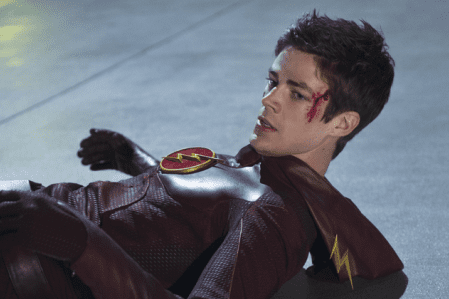 Now that the whole crossover thing has passed, things have gone back to what passes as normal in The Flash verse and The Man in the Yellow Suit answers a couple of questions, but only one for Barry Allen, the other is reserved for the audience. Dr. Harrison Wells turns out to be a mentor […]

The Flash: Mark Hamill to Reprise Role on CW Reboot

It has been a pretty exciting season thus far for young Barry Allen, aka The Flash, aka, Grant Gustin on CW with this comic book reboot, a crossover with Arrow and now news that Mark Hamill is to reprise his role on the show will no doubt make fans of the 1990’s version of the […]

The Flash vs Arrow Equals Geek vs Testosterone (Review) 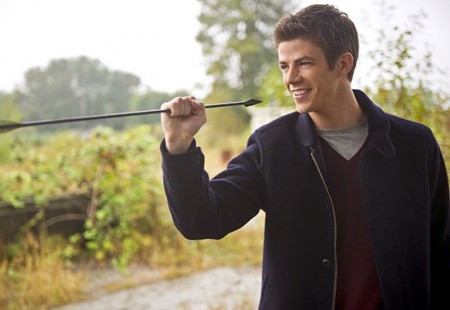 Two heroes who fight crime equals at least a couple of different ways to approach problems and in the first episode of the CW two-night crossover The Flash vs Arrow the whole plot of Tuesday’s show boils down to a case of geek vs testosterone. The first part of the program pointed out the weaknesses […]