Tyler Trent Whose Fight With Cancer Inspired Many Dies at 20 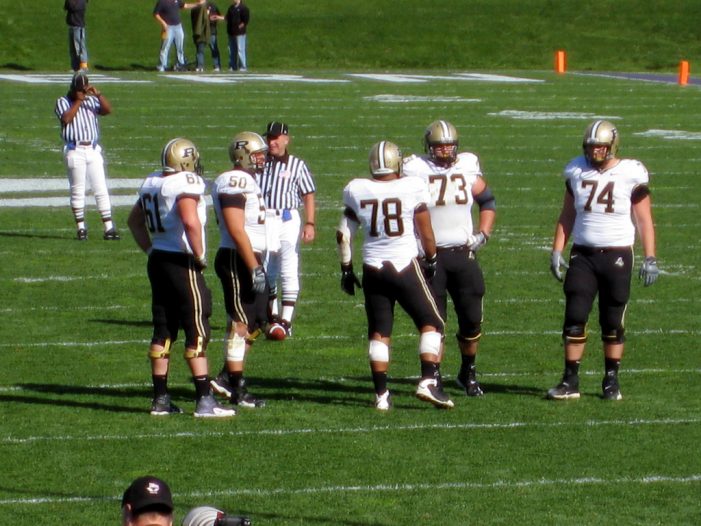 The former Purdue student Tyler Trent, who was a super fan and inspired many sports fans with his grace and gratitude died Tuesday, Jan. 1, 2019, a from osteosarcoma. He was 20-years-old. Trent was diagnosed with a rare form of bone cancer called osteosarcoma when he was in high school. He was diagnosed with the […] 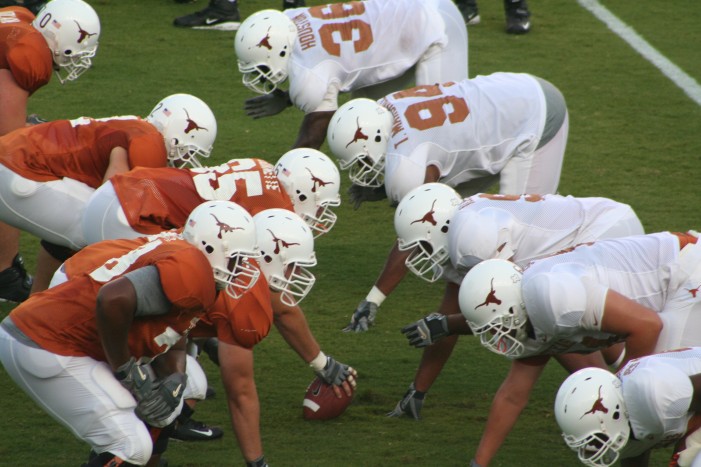 Chronic repetitive strain or motion injuries are common in sports, musicians, typists and others whose activities require overusing and repeatedly injuring a body part. So it should not be a surprise that football players who keep injuring a body part eventually develop a permanent problem. It is just that they and the National Football League […] 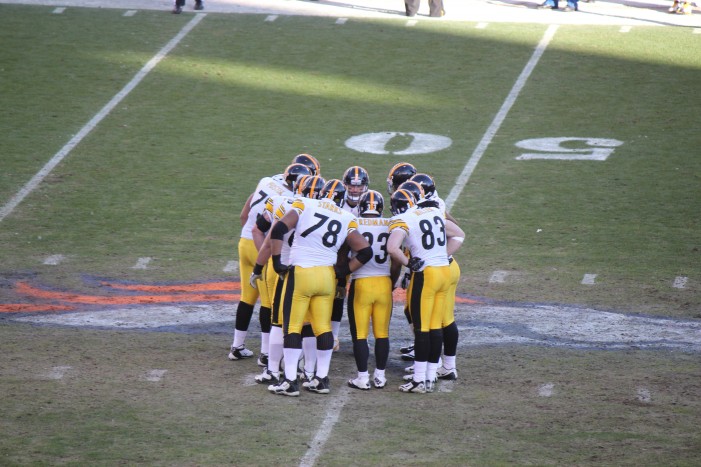 Ballet and football are two physical feats one would not normally link together. One involves tights, tutus, precious little pink slippers and creatively crafted dance moves linked together to express a myriad of stories and emotion. While football involves knocking opposing participants down in a violent rage, and tons of loaded padding to assist with […]