Adolf Hitler and Donald Trump Similarities Will Lead to What Outcome? [Update] 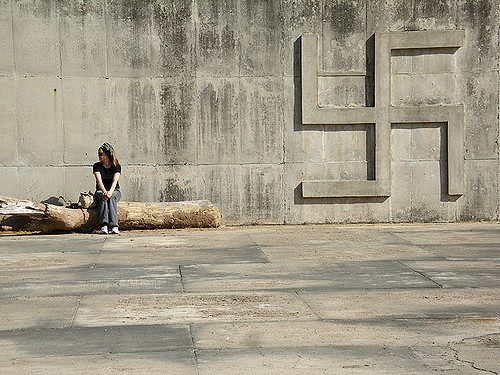 Donald Trump has ideas that are akin to those held by Adolf Hitler. The question Americans have is “What outcome will these similarities have in the United States, under his leadership?” Hitler believed Germany should be a world leader and this could happen, if only Aryans and Germans were allowed to live in the country. Under […] 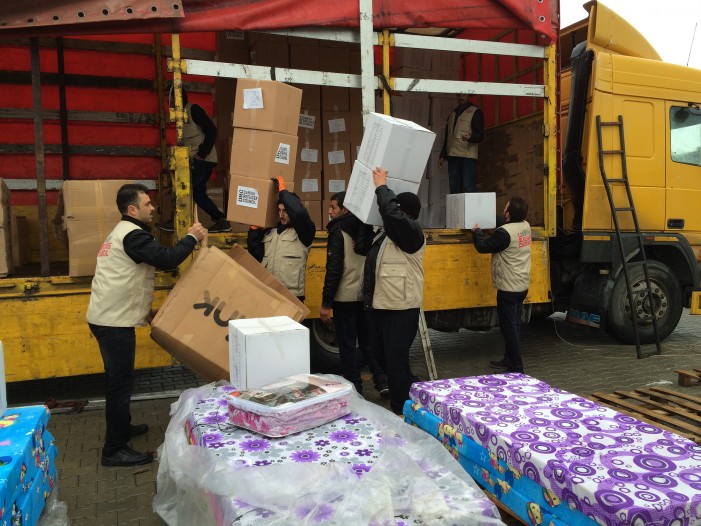 German Chancellor Angela Merkel is seeking safe zones in Syria near the Turkish border for Syrian refugees. Merkel began pushing for security safe zones Saturday, April 23, 2016. She is demanding that special security zones be established in Syria, near the Turkish border. The established zones are meant to provide shelter for those in Syria seeking […] 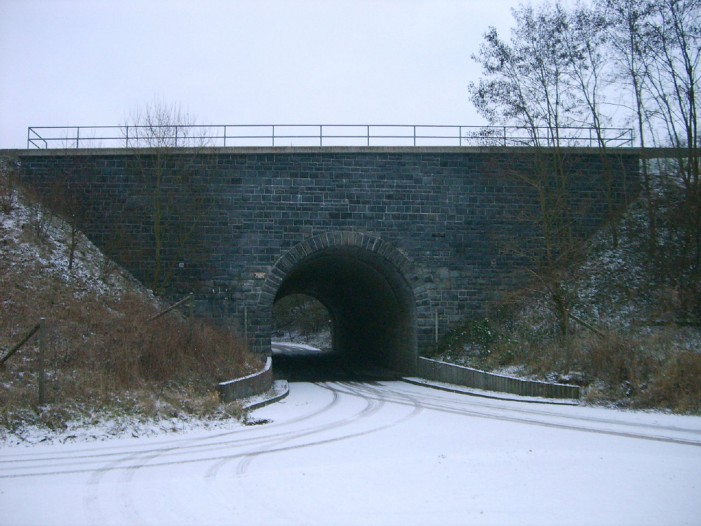 Authorities are reporting that a bus of senior citizens touring Germany was involved in an accident that has killed at least four people and left 40 injured. According to the tour operators, a company from Rhineland-Palatinate, the bus was en route from Baden-Wuerttemberg to Leipzig on the A4. The bus was struck at high speed […]