India Heatwave Proof of Global Warming or Apocalyptic End of the World? 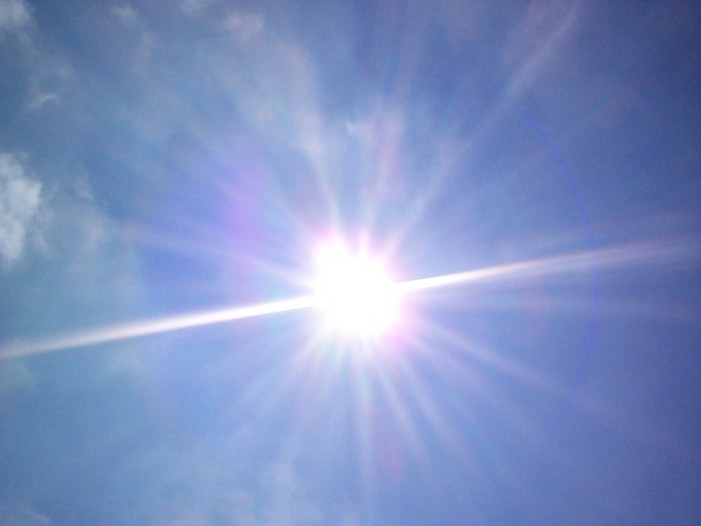 The recent heatwave in India has so far killed at least 600 people, and as the heat does not seem to be easing up any, authorities are expecting that number to rise. Many are using the India heatwave as just another example of proof for theories like global warming or the apocalypse (end of the […] 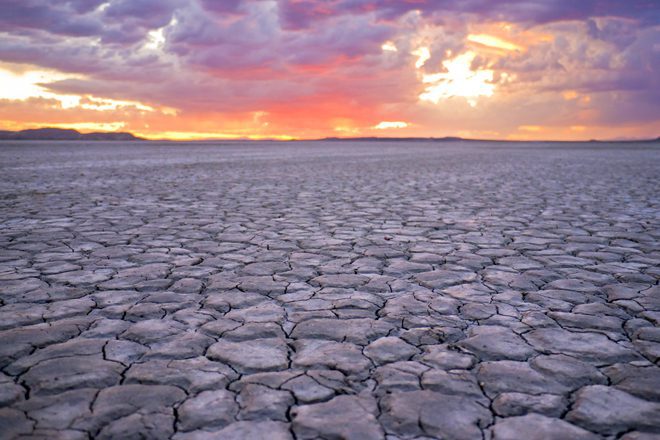 Large holes appearing in the Siberian permafrost have exacerbated concerns regarding the destabilization of methane hydrates in polar regions due to climate change. The first of these holes were identified in the Summer of 2014 in the Yamal Peninsula, which is approximately 2,000 miles northeast of Moscow. Numerous other craters have been identified in varying […]