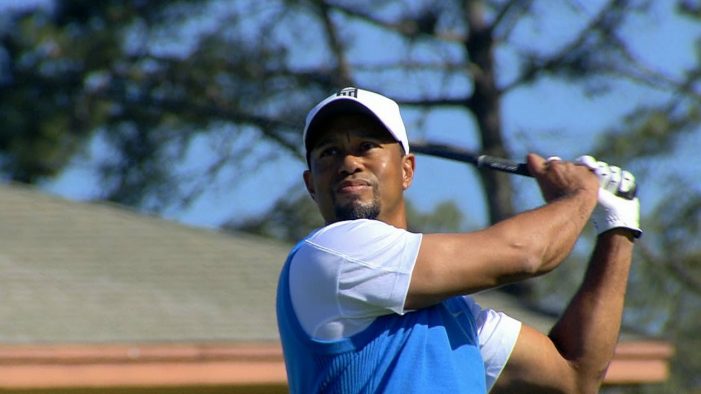 RadarOnline.com is reporting 46-year-old Charmaine Letuli, the niece of Tiger Woods told them her family had not heard from Woods since 2006 when Earl Woods Sr., their father, passed away. Letuli’s father Kevin Woods is the half-brother of Woods. Kevin was diagnosed with multiple sclerosis in 2009 and has been placed in a nursing home. […] 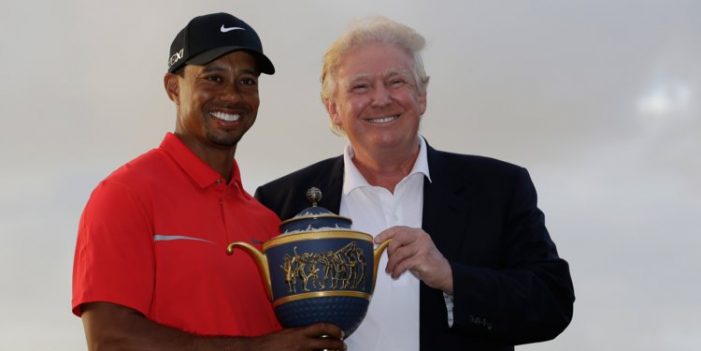 Tiger Woods won the Masters and his fifth green jacket on April 14, 2019. In honor of that historical event, Donald Trump tweeted on Twitter on April 15 that he would be presenting Woods the Presidential Medal of Freedom after he won the competition. Trump Tweeted on Twitter that he spoke with Woods so that […] 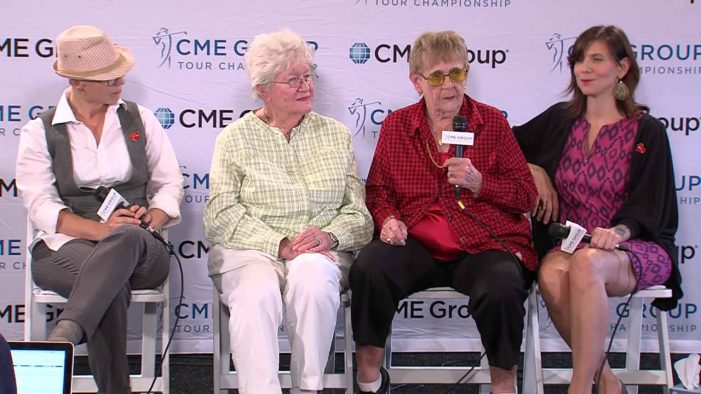 Marilyn Smith, one of the LPGA Tour founders, winner of 21 games, and World Golf Hall of Fame inductee died on April 9, 2019. She was 89 years old. The LPFA Tour said she died surrounded by friends and family in Goodyear, Arizona. The last public event Smith attended was on March 24. She attended […]