By Bianca-Ramona Dumitru on October 5, 2016Comments Off on USA Won the 2016 Ryder Cup 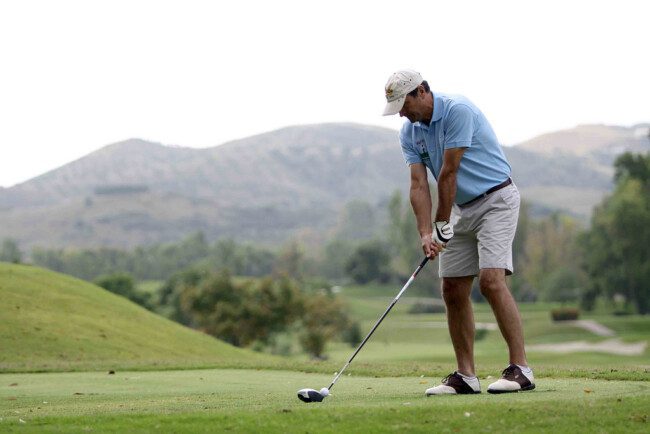 On Oct. 2, 2016, the team of the United States won the Ryder Cup. The crew defeated Europe at the Hazeltine National Golf Club, in Chaska, Minn. The final score was 17-11.

As of this result, the USA players obtained the team’s first victory since 2008. They interrupted Europe’s series of consecutive successes. Captain Darren Clarke’s crew missed the chance to secure its fourth win in a row.

The Americans gained the advantage on the first day of the 2016 Ryder Cup. Among the eight matches of the day, they won 5-3. Four of the competitions were alternate-shot games and four were better-ball races. In the second day of the competition, the crew captained by Davis Love III secured four of the eight possible victories. Another match ended with a draw.

Moreover, on the third day of the Ryder Cup, the USA team obtained seven victories of the 12 possible, while another game ended with a draw. Therefore, with 16 successes and two draws, the United States team accumulated 17 of the 28 total points. So, they gained the first trophy since 2008.

According to CBS Sports, Europe had six rookies on the team. This fact might have been a disadvantage for the crew.

On the other hand, the American team had the advantage, as CBS stated, to have Tiger Woods as vice-captain. Also, only one player was a rookie.

According to the official Ryder Cup website, one of the best matches of the 2016 tournament was the confrontation between Garcia and Mickelson. It is included on the list of greatest games, along with:

The 2016 Ryder Cup was the 41st biennial golf event. The first competition took place in 1927, at the Worcester Country Club, in Massachusetts. It engages two teams: one of golfers from the United States, and the other comprised of European players.

The next tournament will be held in 2018. The 42nd event will take place at the Albatros Course of Le Golf National, in Ile-de-France, between September 28 and 30.