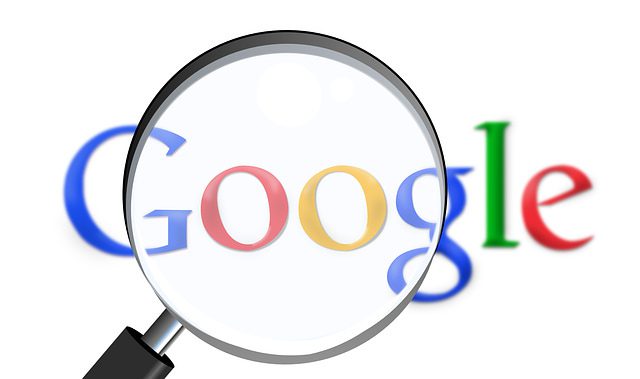 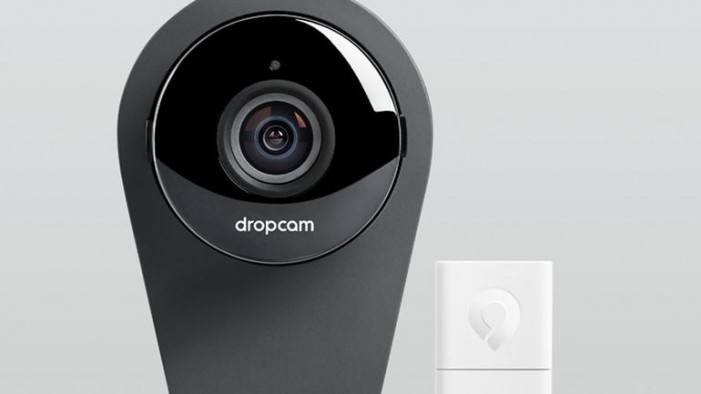 As Google has moved into the smart-home technology business, recent leaked photos show that the companies technology will continue with what is being called by sources as the Nest CCTV. The Nest CCTV is a camera that is responsible for protecting homes. Through a network this camera provides security to those who view the video, […] 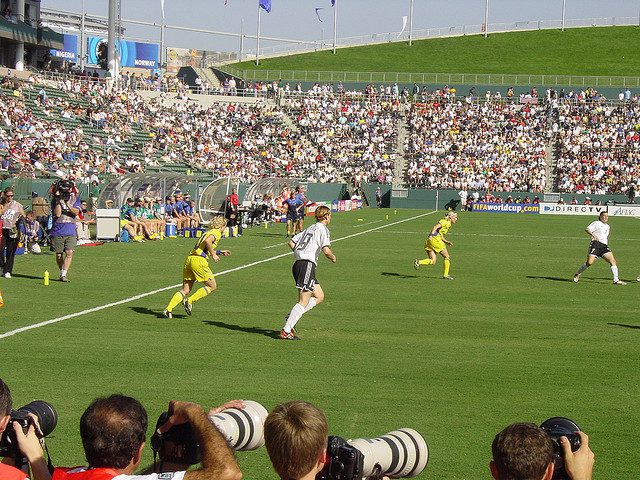 Google says that while there were billions of World Cup-related searches last year, the most surprising discovery was that the searches were more for women’s football than men’s. Queries for women’s soccer or football triplicate that for boys’ soccer; yet only a percent of searches worldwide were for women’s team professional soccer, and the rest, […]