Graduation, at time for celebration, but as with everything lately even this joyous day can cause controversy. This years graduation ceremonies were marred with controversy over audience members applauding, over valedictorians giving speeches on sexuality and over graduates expressing their freedom of religion. In California a Native American student sued his school district for not […] 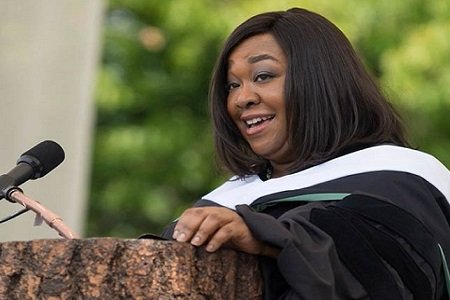 Shonda Rhimes rendered a Scandal-less commencement speech for Dartmouth College’s 2014 Commencement ceremony. Although she opened by saying how much she hates to give speeches it was not shown in her presentation. Shonda kept the graduates engaged with her comedic edge as she dropped loads of principles into their laps. She did not try to […] 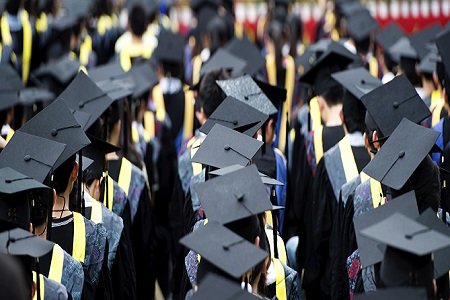 A mother breastfeeding her baby at her college graduation at California State University, in Long Beach caused a social media frenzy. Many took to Twitter, Facebook and Instagram to verbally attack the 25-year-old graduate for feeding her daughter after she walked off stage with an accounting degree in hand. Karlesha Thurman was at her graduation […]