Hate Crimes Fuel the Need for Apps Like This 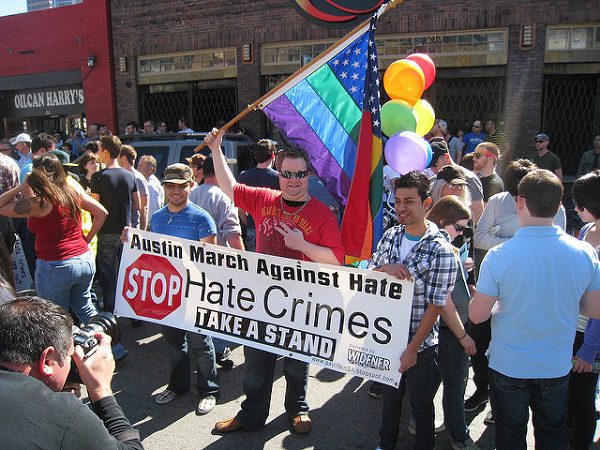 Over the past 10 years, society has undergone a tremendous shift. In days of yesteryear, times of peril seemed thousands of miles away but now lives on the country’s doorsteps. Following the attacks of 9/11, Americans became inundated with alerts of danger levels. Back then, it was the concern of anthrax or the possibility of […]