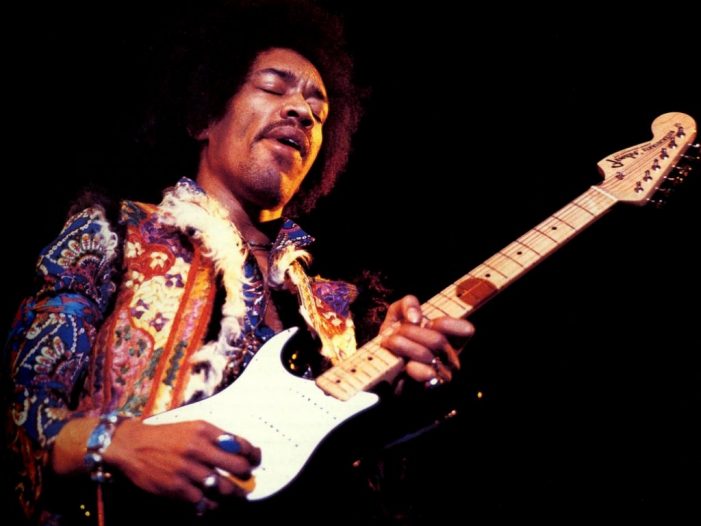 Death is an unavoidable part of life. It is inevitable. However, there are also those individuals who are taken before their time. Whether it is the result of addiction, illness, accident, or cruel fate, the death of talented artists in their prime is always a tragedy. The incomplete legacy left behind them can often haunt […] 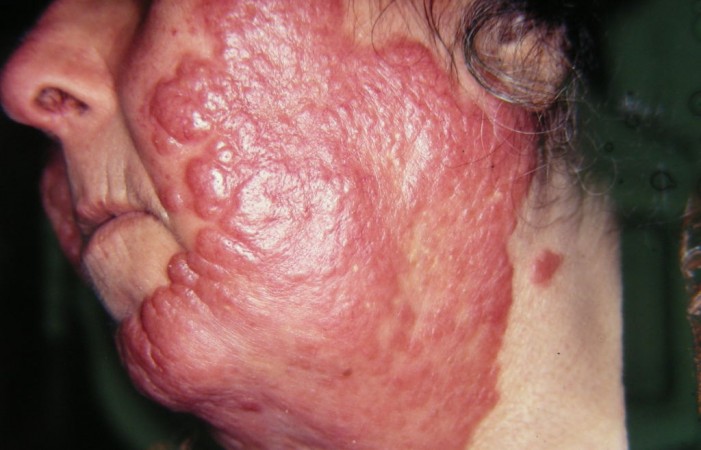 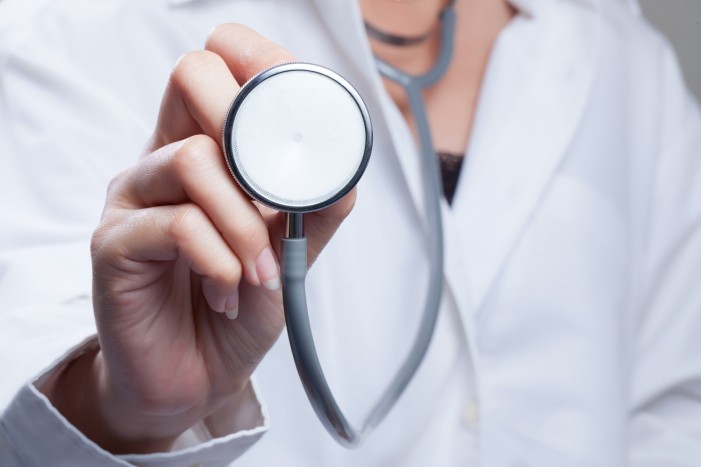 Enterovirus-68, the uncommon and serious respiratory illness which first hit the Midwest, is now moving over the entire country. Hospitals have started working with health departments and representatives from the Centers for Disease Control and Prevention in order to attempt to bring under control the infection and also achieve patient care. Anne Schuchat, who works […]