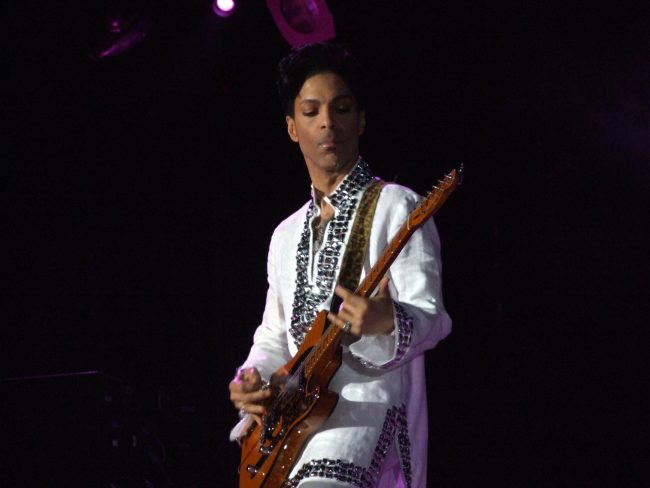 Death is an unavoidable part of life. It is inevitable. However, there are also those individuals who are taken before their time. Whether it is the result of addiction, illness, accident, or cruel fate, the death of talented artists in their prime is always a tragedy. The incomplete legacy left behind them can often haunt their fans and the annals of music history. With that aspect in mind, here are five musicians who died too soon.

1. Prince (1958–2016)–Prince Rogers Nelson, the artist known as Prince, was an American singer, songwriter, actor, and music producer. The diminutive artist, who was 5′ 2″, was known for his outlandish style, impressive vocal range, and as an innovator. During his lifetime, Prince sold more than 100 million records worldwide, which made him one of the best-selling artists in music history. He received many awards and accolades during his life, including seven Grammy Awards, a Golden Globe Award, and an Academy Award for Best Original Song Score for the 1984 film “Purple Rain,” which served as Prince’s acting debut. In 2004, he was inducted into the Rock and Roll Hall of Fame. On April 21, 2016, the multi-talented rock musician died from a fentanyl overdose at his Paisley Park recording studio and home in Chanhassen, Minnesota. He was 57. 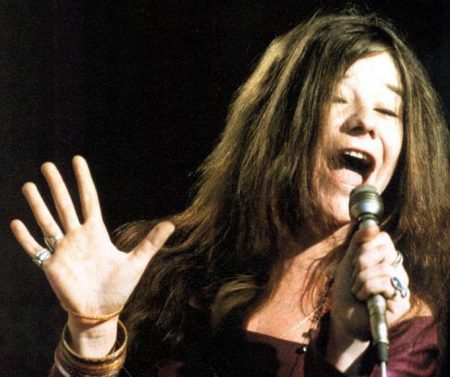 2. Janis Joplin (1943–1970)–The iconic American singer was considered the most recognizable female blues vocalist of the 1960s. Her vocal stylings and chaotic lifestyle rocketed the troubled songstress to stardom in her lifetime. At the time of her death in 1970, the 27-year-old rock music legend had only released three albums. Her fourth album, “Pearl,” was released posthumously three months after her death and it reached number 1 on the charts. The artist died of a heroin overdose. In 1995, the powerful musician was inducted into the Rock and Roll Hall of Fame.

3. Karen Carpenter (1950–1983)–Carpenter was an American singer and drummer, who formed one of the most memorable musical duos of the ’70s, The Carpenters, along with her brother, Richard Carpenter. While the artist was recognized for her skills as a drummer, she was best-known as a vocalist. The duo’s hits included classic rock tunes, such as “Close to You” and “We’ve Only Just Begun,” which peaked at the #1 and #2 spots, respectively, on the Billboard Hot 100. The talented musician was also known for her turbulent personal life, which included her love life, well-documented struggles with eating disorders, and self-image issues. Although little was known at the time about eating disorders, Carpenter suffered from anorexia nervosa, which ultimately claimed her life. The artist died at age 32 from heart failure, resulting from complications related to her illness. The songstress’ death led to increased awareness and exposure of eating disorders, as well as treatment methods to help deal with the ailment. 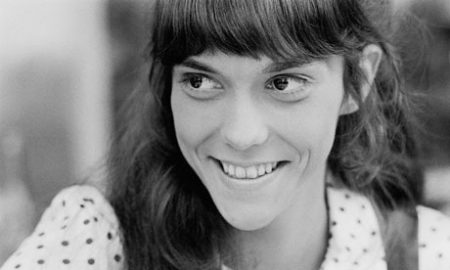 4. Jimi Hendrix (1942–1970)–Born Johnny Allen Hendrix, the American rock singer, songwriter, and guitarist is widely regarded as one of the most influential artists and electric guitarists in music history. Despite the fact that his mainstream music career lasted only four years, Hendrix is considered one of the most celebrated rock musicians of the 20th century. The Rock and Roll Hall of Fame have described him as “arguably the greatest instrumentalist in the history of rock music.” His purity of sound and contagious energy left an indelible mark on the industry and music history. Hendrix’s struggles with substance abuse and drugs were well-documented. At the time of his death, he was the world’s highest-paid performer, headlined the Woodstock Festival in 1969, and the Isle of Wight Festival in 1970. On Sept. 18, 1970, Hendrix died an accidental death via barbiturate-related asphyxia. He was 27.

5. Jim Morrison (1943–1971)–Morrison was an American poet, singer, and songwriter, who was best-known as the frontman and lead singer of the band, The Doors. His spoken word narratives and erratic nature have dubbed him as one of the most iconic and influential frontmen in rock music history. Morrison’s lifestyle epitomized the old adage of sex, drugs, and rock & roll. The artist’s long history with drugs and substance abuse was well-publicized. While Morrison’s death on July 3, 1971, at age 27, was listed as heart failure, sources close to the rock musician claim he apparently died from an accidental heroin overdose. Since no autopsy was performed, the exact cause of the iconic musician’s death is still disputed. 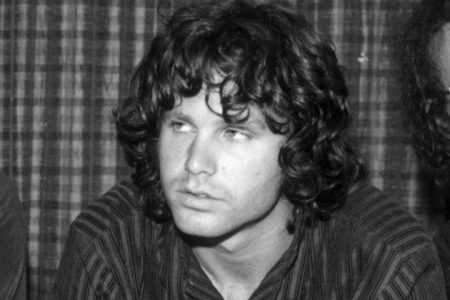 The inherent nature of the Entertainment industry and music business is filled with excess that often accompanies fame and fortune. As a result, numerous musicians and artists have died too young. Whether they were unable to handle the stress associated with high-profile careers, change in lifestyle, and/or via other tragic events that may or may not have been unavoidable, there have been several musicians who died too soon.