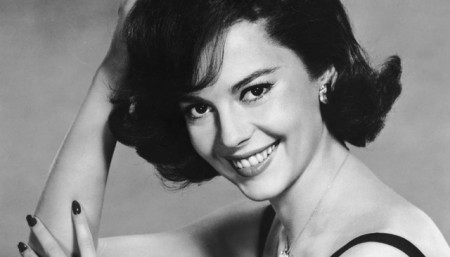 Deaths in Hollywood can be as bizarre and mysterious as a movie plotline or TV storyline. Death, in general, can be full of complications and contradictions. However, Hollywood deaths can often have salacious elements associated with them. From suicide, homicide, autoerotic asphyxiation, drug overdoses, etc., here are five of the most bizarre Hollywood deaths to date.

1. Natalie Wood–Thirty years after the famed actress’ demise, the Los Angeles County Sheriff’s Department reopened the investigation on Nov. 17, 2011, claiming officials received credible new information. The original investigation concluded that Wood, who was 43 at the time of her death, accidentally drowned while yachting off the coast of California with her husband Robert Wagner and fellow actor Christopher Walken.

New evidence presented in the form of the yacht’s captain, Dennis Davern, claims he heard the Oscar-nominated actress of classic films such as West Side Story, Rebel Without a Cause, and Splendor in the Grass fighting with her husband on the deck. Shortly thereafter, no one could locate Wood. Moreover, Davern claims Wagner impeded their search for the missing actress by refusing to call for help or turn on the search lights. Wood’s body was found the morning of Nov. 29, 1981, on Santa Catalina island, which was located about a mile away from the yacht. Wood’s demise was originally concluded to be an accidental death by drowning. However, the case remains open and the investigation is ongoing. 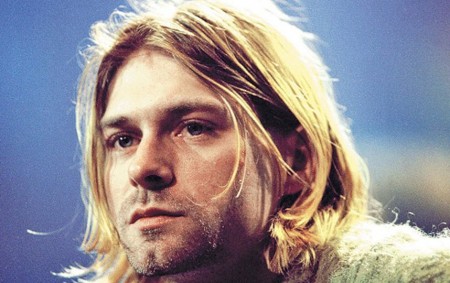 2. Kurt Cobain–The Nirvana frontman was found dead in his Seattle home on Apr. 5, 1994, the result of a self-inflicted gunshot wound. He was 27. Though officially ruled a suicide, there are many who believe he was murdered. Conspiracy theorists claim the musician was murdered due to the fact that he had too many drugs in his system to be able to function and shot himself. Moreover, the fact that there were no usable fingerprints on the gun has led many to speculate it may have been wiped clean.

3. Bruce Lee–Considered among the most bizarre Hollywood deaths is that of martial arts star and actor Bruce Lee, who died on Jul. 20, 1973, from an apparent allergic reaction to a painkiller known as Equagesic. He was 32. The coroner’s report stated that Lee died via “misadventure.” A little-known fact about Lee was that he suffered from seizures. In fact, he experienced a seizure event approximately a month before his demise. However, popular urban myths persist that Lee died due to a delayed reaction from a Dim Mak strike (Touch of Death), was murdered by triads, or via a family curse similar to that of the Kennedy Family. Coincidentally, the actor’s demise occurred one month before the release of the iconic film, Enter the Dragon, which made Lee an international star. 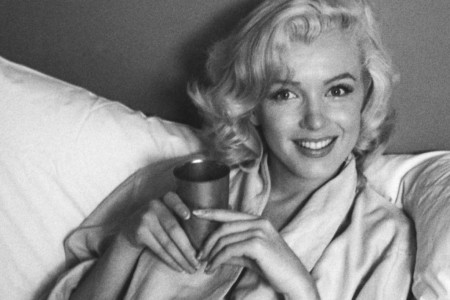 4. Marilyn Monroe–The Some Like It Hot and Gentlemen Prefer Blondes actress was found dead in her home on Aug. 5, 1962, after a supposed drug overdose on barbiturates. She was 36. While the coroner’s report listed Monroe’s death as a “probable suicide,” the possibilities of an accidental overdose or a homicide have not been ruled out. Many have speculated — including the first police officer on the scene–that the actress was in fact murdered.

This is because suspicious circumstances and unanswered questions continue to surround the case. First off, there was no trace of drugs in Monroe’s stomach, which means she did not ingest the drugs. Additionally, her body was covered in bruises, including a large bruise on her hip. Moreover, the toxicologist assigned to the case wanted to examine her body more thoroughly to determine how the drugs got into her system, but the initial examination destroyed organs so that was impossible. Furthermore, it was also revealed that Monroe had enough chemicals in her system to kill 10 people, but intravenous injection was ruled out by the initial examination.

Monroe was allegedly involved in a relationship with President John F. Kennedy, and possibly his brother, Robert, at the time of her death. Moreover, FBI files released in 2006 showed that the actress was considered a high-security risk due to her involvement with the Kennedys and her association with known communists during a vacation in Mexico.

5. George Reeves–The actor, who would become famous as TV’s first Superman, was found dead on Jun. 16, 1959, in his home located in Benedict Canyon, Los Angeles, California, of a gunshot wound. He was 45. Initial reports found that he killed himself because of depression over his faltering career and money issues. While the official cause of death was ruled suicide, there are many factors that dispute this conclusion. Given the circumstances surrounding his death (Reeves was found naked on his bed with a gun between his feet on the floor), many believe he was the victim of either murder or an accidental shooting, especially given the conflicting statements from witnesses at the scene. 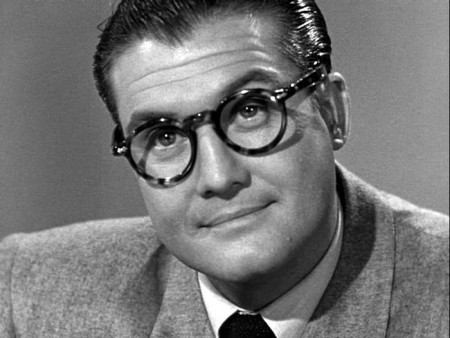 In 1951, Reeves took on the role of Superman in TV’s Adventures of Superman. It was the biggest role of his career and also ended up being his defining role. Unfortunately, Reeves could never escape the shadow of playing Superman and lost out on other roles due to typecasting. He was reportedly cut out of From Here to Eternity after test audiences responded negatively.

While the exact circumstances of Reeves’ demise remains in question, there was speculation that George’s former love, Toni Mannix, wife of Metro-Goldwyn-Mayer (MGM) General Manager Eddie Mannix, arranged his death after he broke up with her. Mannix died from Alzheimer’s disease in 1983. However, in 1999, it was revealed that she apparently confessed to a publicist and confided in a priest that she was responsible for Reeves’ murder. Reeves’ life and death were examined in a 2006 film Hollywoodland, which starred Adrien Brody (The Pianist), Diane Lane (Man of Steel), and Ben Affleck (The Town) as Reeves.

While Hollywood deaths can be as bizarre and mysterious as a movie plotline or TV storyline, death itself is not always clear-cut and can be full of complications as well as contradictions. Hollywood deaths, in particular, can often have salacious elements associated with them. From suicide to drug overdoses, this article explores five of the most bizarre Hollywood deaths to date.

5 Responses to "5 Most Bizarre Hollywood Deaths"