A little over a decade ago the United States was at war with Iraq, but now Iraq is facing a common enemy as the majority of the world. This enemy’s name is ISIS. Since last June, ISIS forces have used the system of palaces built by Saddam as their base of operations for the area. […] 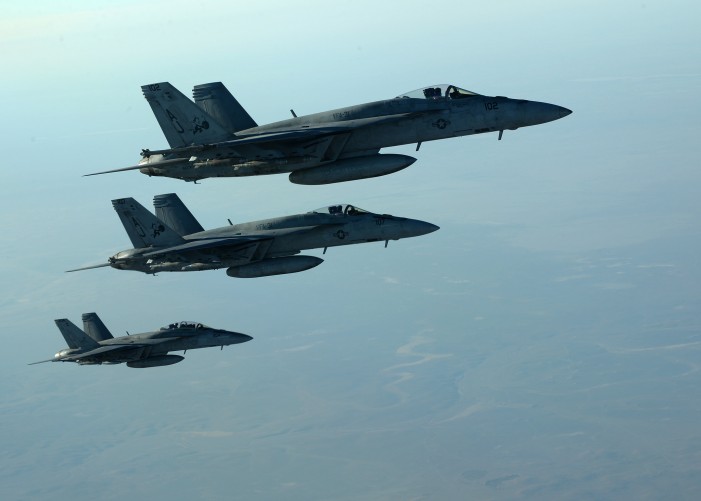 U.S. led airstrikes in Iraq targeted what, officials have said, was a meeting of top commanders of the Islamic State (IS). The assault took place on Friday in Mosul, a city that was taken by IS militants back in June. A spokesperson for U.S. Central Command confirmed that ten armed trucks were destroyed by the […]

Iraq to Host UK Soldiers for First Time Since 2011 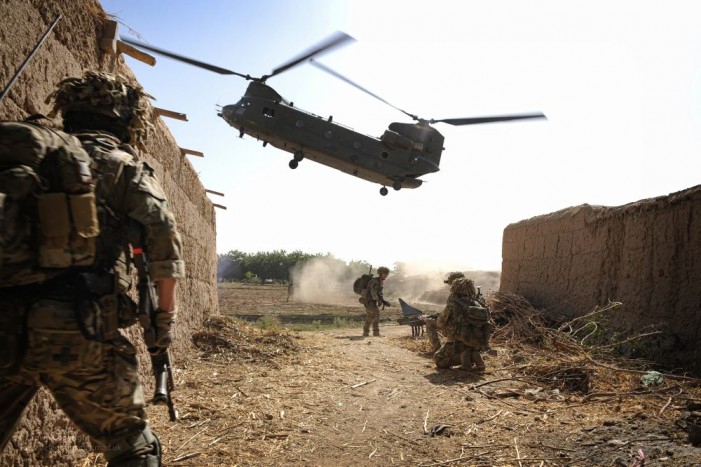 Iraq will be hosting troops from the United Kingdom (UK) for the first time since 2011. Britain is sending a small group of officers into Baghdad in order to support Iraqi forces combatting the Islamic State (IS). The officers will join US soldiers in their already established headquarters. Other training teams might be sent to […]