Kyrie Irving undergoes successful knee surgery, but Cav’s have to face the Warriors without him. Irving fractured his knee cap in game one of the NBA finals, and had to have help off the court. Cleveland’s coach David Blatt said they do not have much choice, but to come out and play like they really […]

Kyrie Irving in for the Long Haul After Signing Extension 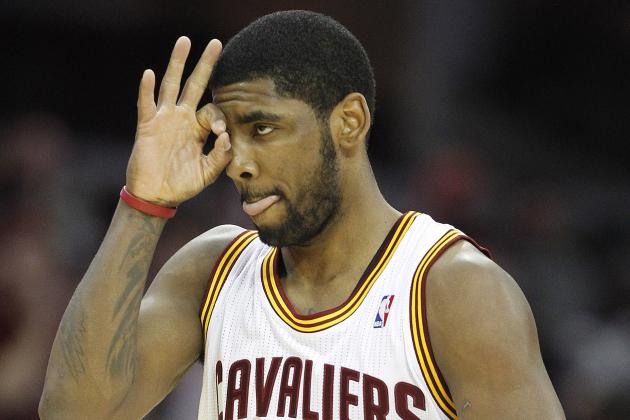 This offseason in the NBA promises to be one of the most unpredictable in the history of the league. Top players such as LeBron James and Carmelo Anthony may switch squads after opting out of their contracts. Kevin Love is one of many who has a desire to be traded to a championship-worthy squad. It […] 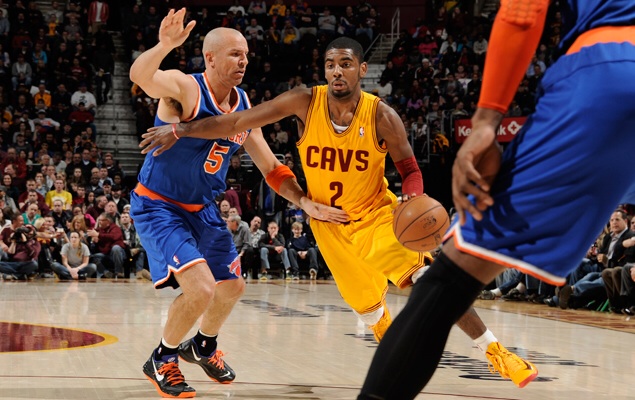 For all the talk during the season that Kyrie Irving may have already decided to leave Cleveland, there is nothing more to say. The Cleveland Cavaliers knew they had one card to play versus Irving that could simply trump his hand. A lot of money and more guaranteed financial stability are things that go a […]