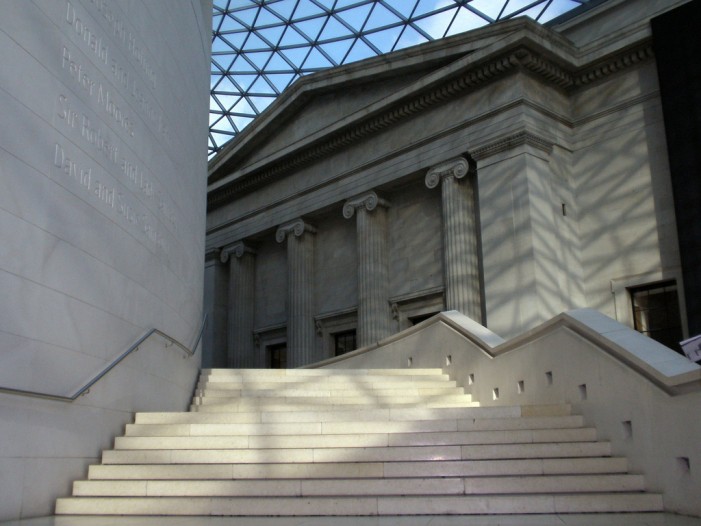 A teenager has been convicted on Wednesday of training a young man after being inspired by the gruesome public attack and killing of British Army soldier Fusilier Lee Rigby in 2013. Harry Thomas, 19, was sent messages of “flattery and threats” via social media by 18-year-old Kazi Islam. Islam was found guilty of preparing to commit acts […]

Iran Despite Its Record Receives Top Seat on UN Women 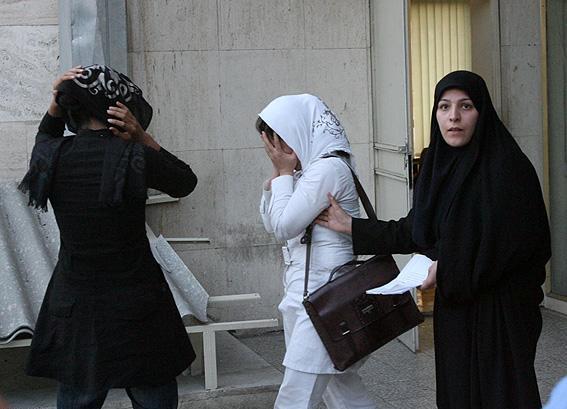 Iran received a top seat the UN Women, despite its deplorable record in its violation of women’s rights. This decision has come under criticism, and rightly so by several groups and individuals, including U.S. Ambassador Samantha Powers who stated that she was “extremely disappointed” with the outcome. Iran will begin its three-year term in January […]

A letter from Sayyed Ali Khamenei landed in the hands of residents of Mumbai. People living in a suburban region of the city of Mumbai, the financial hub of India, experienced this rather bizarre occurrence recently. They found a letter inserted along with copies of their morning newspapers. The letter was from a sender they […]