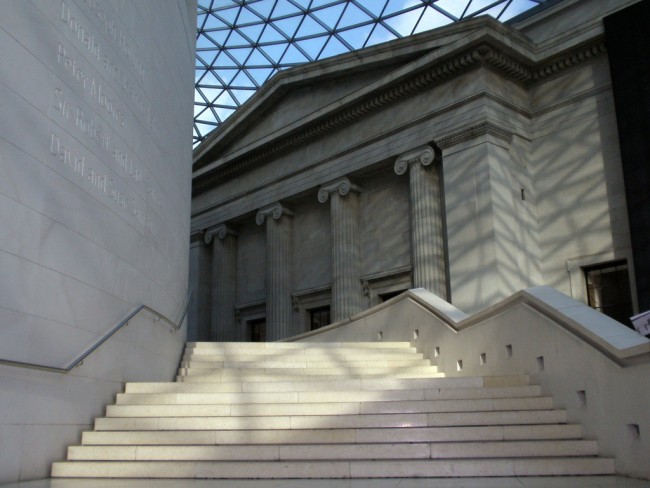 A teenager has been convicted on Wednesday of training a young man after being inspired by the gruesome public attack and killing of British Army soldier Fusilier Lee Rigby in 2013. Harry Thomas, 19, was sent messages of “flattery and threats” via social media by 18-year-old Kazi Islam.

Islam was found guilty of preparing to commit acts of terrorism. Islam told prosecutors that he was only researching. He was convicted by 10 to two majority in court and will be sentenced on May 29.

According to court documents, Islam became friends with Thomas five months after the killing of Rigby, pretending to sympathize and comfort him over a relationship with his girlfriend. The jurors were informed that police discovered correspondence between the two teenagers during a raid on his house.

Annabel Darlow, the prosecutor in the case, explained that Islam attempted to encourage Thomas to kill a member of the military by explaining to him that children were being murdered by military forces overseas. Darlow stated that Thomas was, “ruthlessly exploited to the utmost,” by Islam.