Russia, US Set Politics Aside, Head to International Space Station 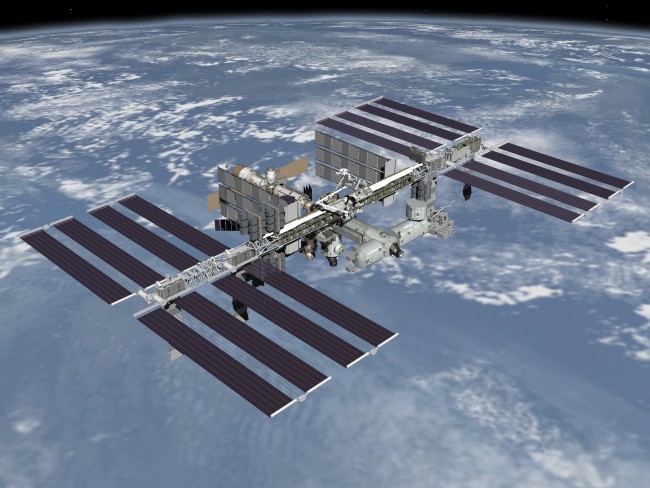 It seems that Russia and the US are setting political fights aside, at least as far as interspace travel is concerned.  In a partnership that is free of the politics that has plagued US-Russia relations over the last few weeks, two Russian cosmonauts and an American astronaut are heading to the International Space Station for […] 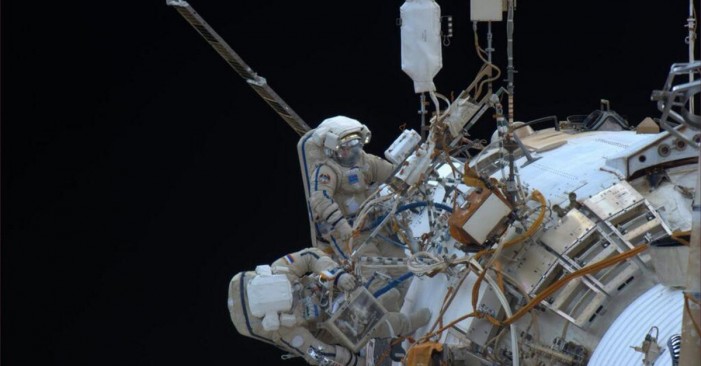 Cosmonauts Oleg Kotov and Sergey Ryazanskiy took a second shot at installing two cameras on the International Space Station (ISS) this morning. They completed the job with mixed results. The cameras, provided by UrtheCast, a Canadian company, were originally to be installed during an Extra-Vehicular Activity (EVA), or space walk, on 27 December. During that […]