Classic movies can often provide a great re-watch experience. One example is A View to a Kill, which was released in 1985 and is the 14th installment of the James Bond film series. Moreover, it was the seventh and last movie to star Roger Moore as iconic MI-6 agent James Bond or 007. In the film, […] 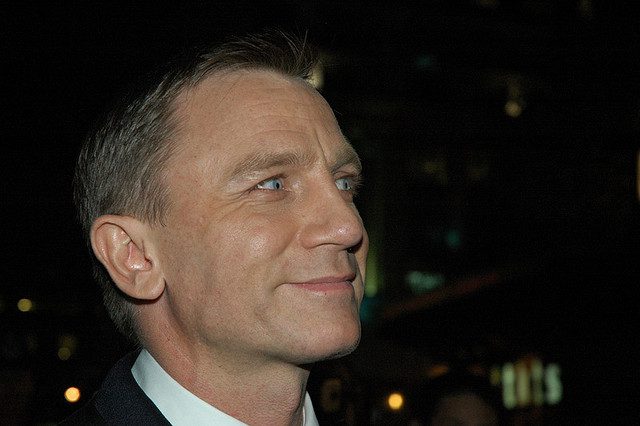 The teaser trailer for SPECTRE (SPecial Executive for Counter-intelligence, Terrorism, Revenge and Extortion), James Bond’s twenty-fourth film brings the Ian Flemming character back to life. James Bond is one of the most recognizable names in cinema history, with 24 films and multiple actors playing the character over the decades. Actors such as Sean Connery and […]

James Bond, the most suave spy ever, has been traced to the Italian capital city of Rome. After completing the Austrian leg of the shooting for the next edition of the James Bond film, the team has shifted to Rome for the next leg. The film is being produced by Eon Productions, MGM and Sony […]