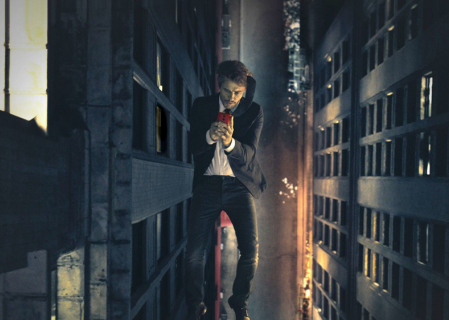 Okay, so everyone knows that James Franco is still vying for the “Busiest Man in Hollywood Award” and his latest project is, no surprise here at all, a catchy commercial for Droid Turbo by Motorola. The best bud of Seth Rogen has made a number of cell phone advertisements, and why not. At the rate […]

LeBron James Witness That Derrick Rose Is Back 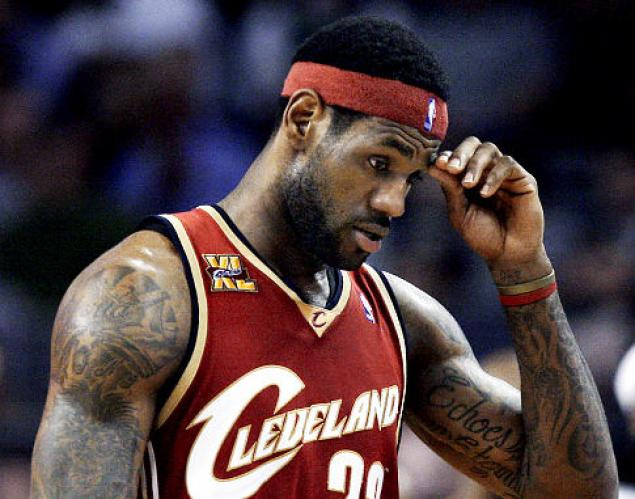 LeBron James and the newly revamped Cleveland Cavaliers took on the streaking and newly reinforced Chicago Bulls, as James became the latest witness that Derrick Rose is back. Rose gave his fans his best performance since returning to play along basketball’s elite, where he looked quick, explosive, sharp, and comfortable. The game took place at […]

The Biggest Winner in LeBron James Homecoming Is Johnny Manziel 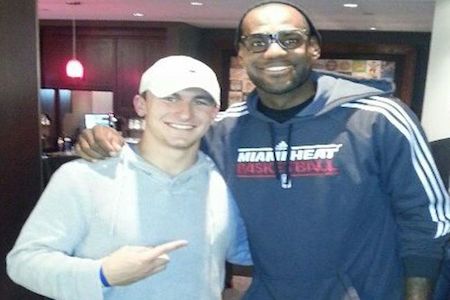 Johnny Manziel may be the biggest winner from today’s news and he can now take a deep breath, letting the weight of Cleveland’s sporting hopes slide off of his shoulders now that LeBron James has announced his homecoming decision. James wrote a first person essay and had it published on SportsIllustrated.com today, which was not […]