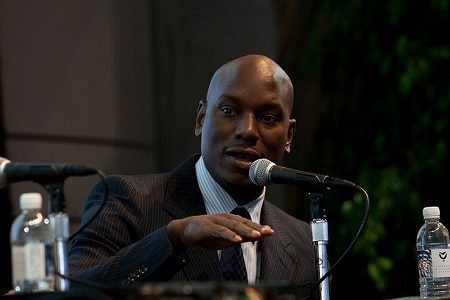 Following a recent Steve Wonder concert, R&B crooner Tyrese Gibson made his love for Janelle Monáe public by way of social media. Elated for the opportunity to sit with the songstress during Stevie’s 65th birthday celebration, Tyrese wrote his feelings for Janelle Monáe on Facebook and Instagram. In about 200 words, the love hopeful told Monáe […]

Miley Cyrus couldn’t take the burst of electricity that accompanied Janelle Monáe once she hit the SNL  stage. Cyrus returned to the show on Saturday only to be stunned by the moves of the multi-talented Janelle Monáe. Monáe made her Studio 8-H debut with an energy packed performance true to her well known and loved […]