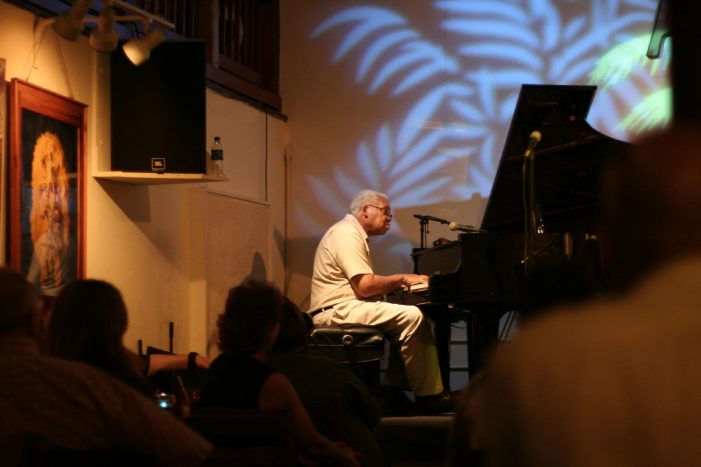 Ellis Marsalis, jazz pianist, educator, and father of four noted musicians, died in New Orleans after contracting the coronavirus. He was 85 years old. LaToya Cantrell, the mayor of New Orleans, said Marsalis was an icon when she announced his death. His death was confirmed by the Ellis Marsalis Center for Music. Marsalis had the […] 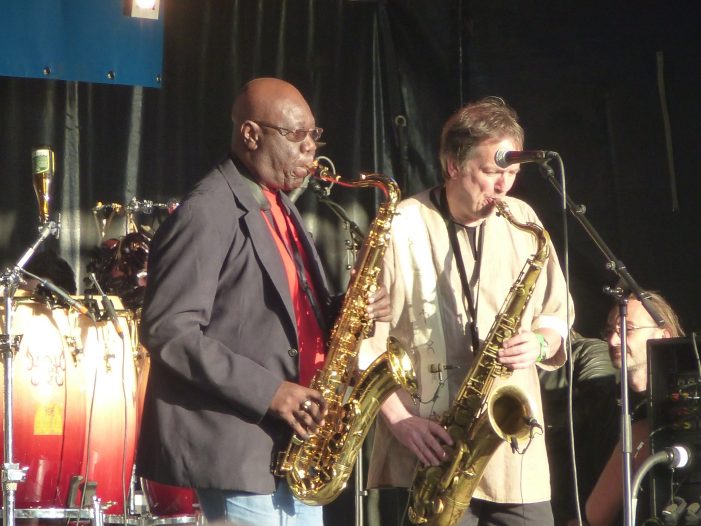 The great African jazz player, Manu Dibango, passed away on March 24, 2020. His cause of death is listed as a complication from the COVID-19 virus. Dibango’s full name is Emmanuel Dibango N’Djocke, and he was born on Dec. 12, 1933. Born into a Protestant Christian family, who was made up of rival Cameroon ethnic […] 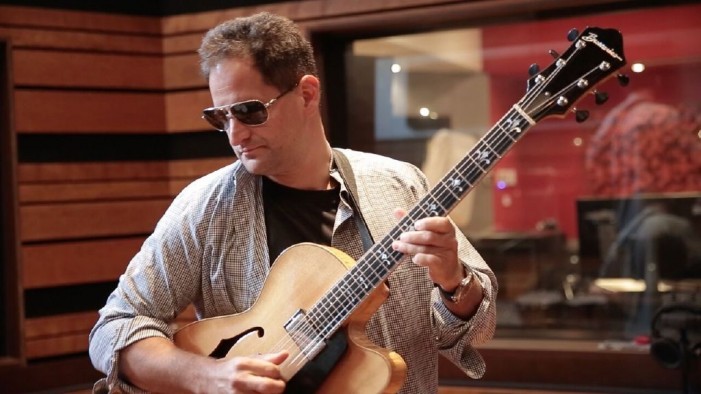 Gideon King was born and raised in New York City, growing up in a highly musical family, he has been clutching a guitar in his hands since the young of age of ten. Now, his talents are much more refined, combine that with a studio full of expert musicians living and breathing the streets of […]