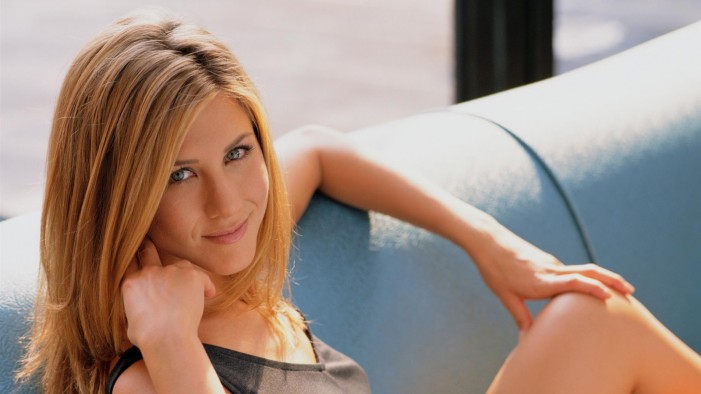 Jennifer Aniston takes on the subject of chronic pain in her new independent film Cake. Aniston has garnered many accolades as well as nominations for SAG, Golden Globe, and Critics’ Choice awards for her role in the film directed by Daniel Barnz about an injured accident victim grieving the loss of her child, who has driven […]

Life of Crime: Jennifer Aniston and Mos Def Add to the Mix [Video]

Oil and water may not mix, but Jennifer Aniston proves that she mixes quite well with the late author, Elmore Leonard’s, witty crime writing style by acting in Life of Crime, based on his Detroit-set 1978 crime novel, The Switch. Part crime drama, part black comedy, the R-rated Life of Crime might not be the […] 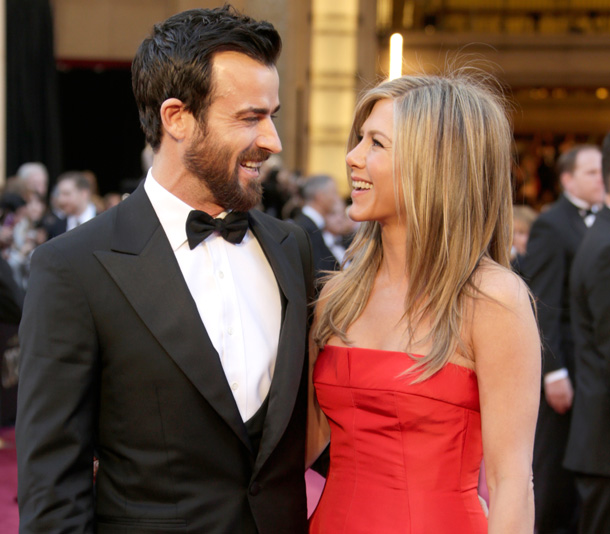 Good for Jennifer Aniston. She has come full circle, throwing a holiday party at her magnificent estate to celebrate her particular successes and enjoy festive tree-trimming occasion. Aniston and party co-host fiancé Justin Theroux packed their home in Bel Air, California, over the weekend, with as many famous Hollywood star-studded friends as possible. Some of […]