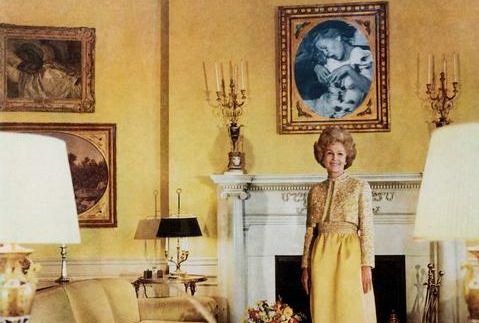 A new exhibition at the Getty Center in Los Angeles dovetails perfectly with real-life events. News – real and fake – has drawn great scrutiny this election year. But, many artists have taken hard looks at broadcast and print journalism in the past. These efforts are presented in the J. Paul Getty Museum’s “Breaking News: Turning […] 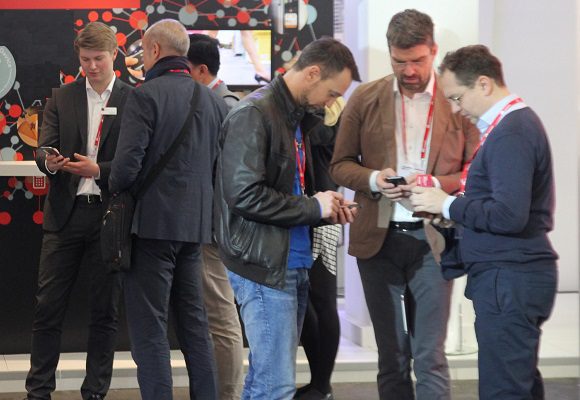 As the market ramps up for mainstream acceptance of virtual reality (VR) technology, journalism has begun experimenting with the medium to see how it can fit in the context of reporting. Joining the ranks of BBC and ESPN, The New York Times launched their own new VR reporting segment on November 1, 2016. Called “The […] 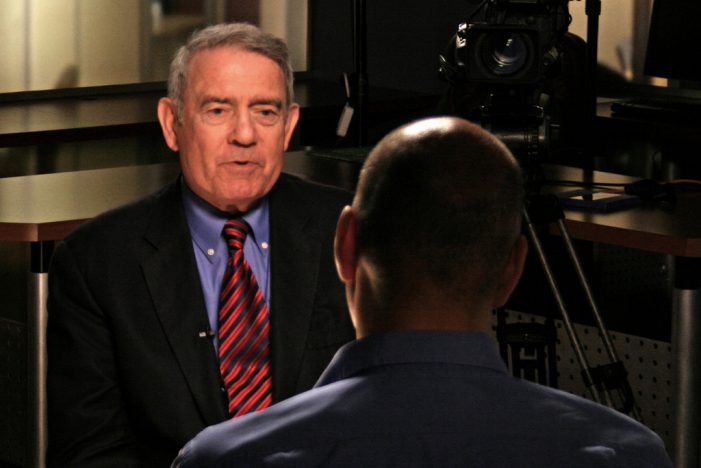