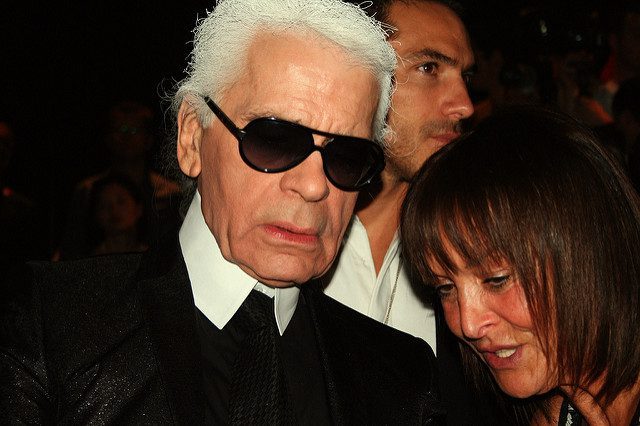 The fashion label Chanel has announced on Feb. 19, 2019, that the legendary designer Karl Lagerfeld has died. The cause of his death was not announced, but he had been in failing health. Lagerfeld was 85 years old. Lagerfeld did not attend the Chanel Spring haute couture show held on Jan. 22 in Paris. After […] 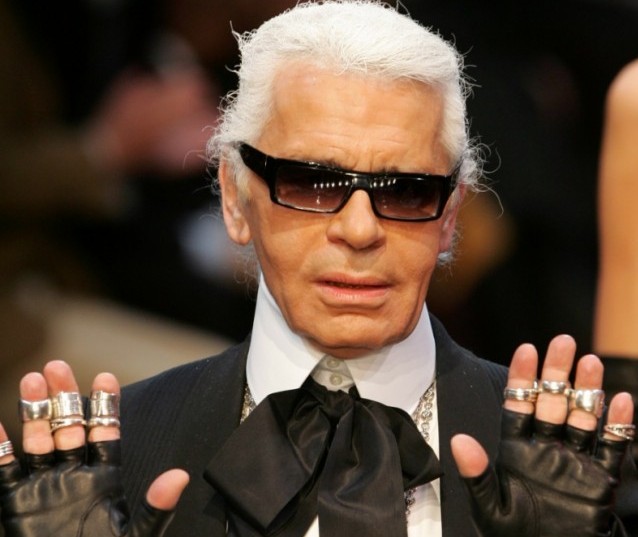 Curvy women are officially in style. A group of French ladies want to restore their right to be as curvaceous as they are without being judged. They are suing fashion designer, Karl Lagerfeld, for his rude remarks about overweight women. Beautiful, Rounded, Sexy and feeling proud about it, French women from the pressure group Belle, Ronde, […]