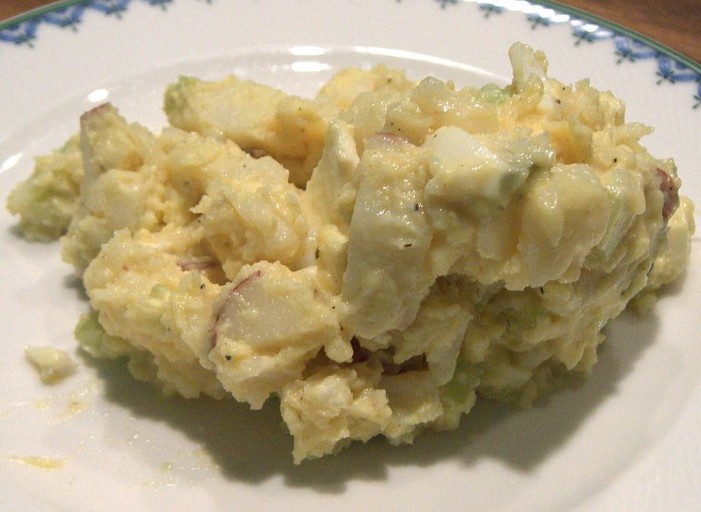 The Ohio man, Zack Brown, that jokingly created a Kickstarter campaign to fund his first try at making potato salad and surprisingly raised $55,000 has finally paid back the supporters. PotatoStock 2014 was the result of the Kickstarter project that was thrown in downtown Columbus and assisted many people in need in the local area. […] 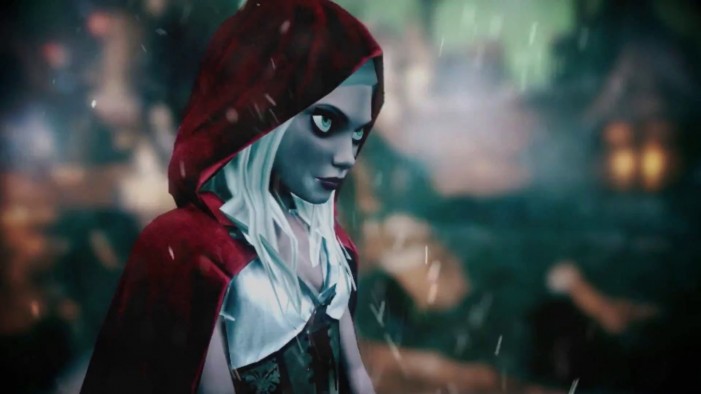 Today’s fairy tales consist of beautiful princesses, heroic knights, lovely fairy Godmothers, wicked villains and, more often than not, are in the context of good always conquers evil. There was a time, however, when this was not so. Fairy tales were notorious for their unforgiving nature to teach kids harsh lessons about reality. Today, Belgian gaming company […] 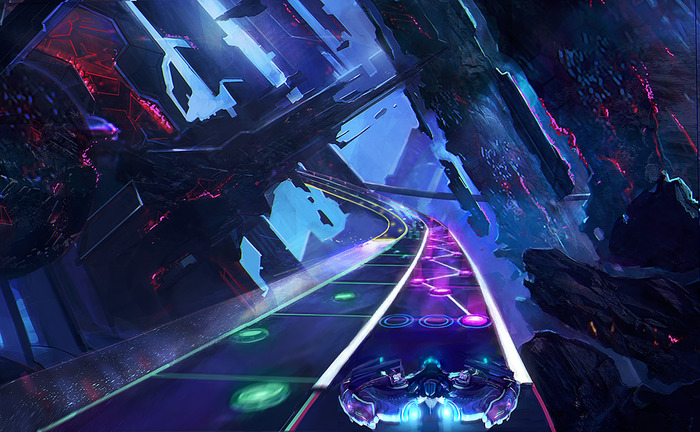 Back in 2003 the Video Game Developers Harmonix created two music games for the PlayStation 2 that were not critically received by critics, but enjoyed by many people regardless. These two games, Frequency and Amplitude would pave the way for Harmonix to become a major studio and lead to the eventual creation of Guitar Hero […]