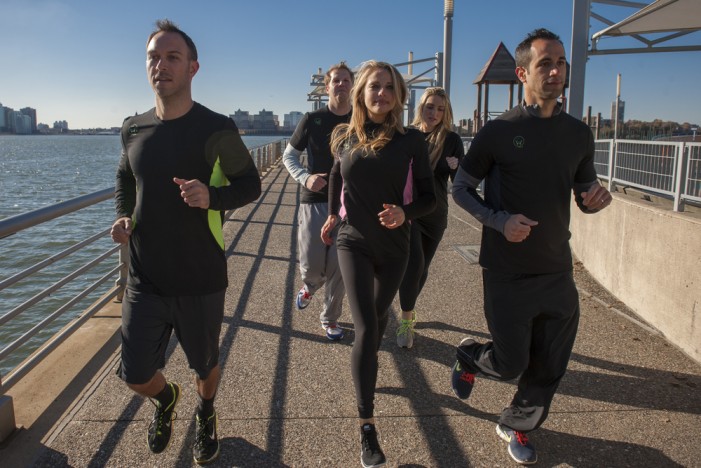 Kickstarter, a website that people use to raise money for different projects, is helping people better their lives. Living organ donors are improving the quality of life for organ recipients after Sigrid Fry-Revere started the American Living Organ Donor Fund. The fund helps cover extra expenses that come with donating an organ such as lost […] 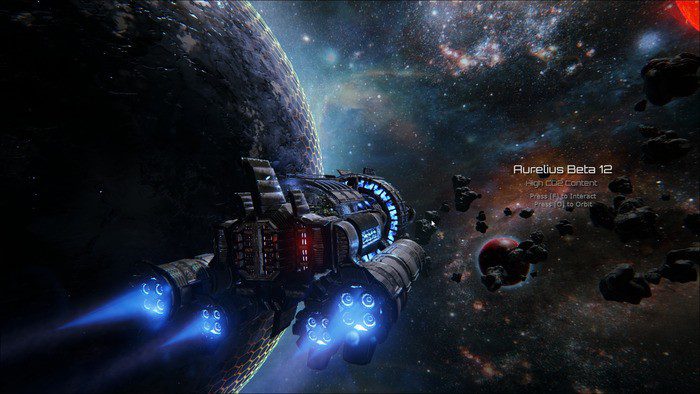 What better way to kick off the new year then to invest in it. Kickstarter is a website that helps creative ideas manifest into reality with the help and donations of individuals that have faith in them. Interesting projects are constantly being created and funded with the help of kickstarter. January is no exception, before […] 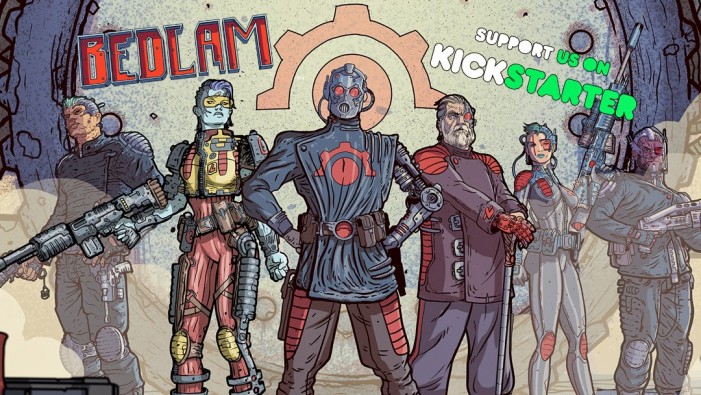 With just under a week until the end of their kickstarter, Skyshine Games needs help to create a game strategy fans and dungeon crawlers will flock to. The title is Bedlam, and those that are unfamiliar desperately need to watch the trailer below. Currently, the project has more than 3,600 backers and just over $100,000. […]