Kid Rock got stung by the barbed comments made by fans of Beyoncé, also known as the “Beyhive,” after his critical comments about her and her music in a recent interview conducted by a reporter from Rolling Stone. Kid Rock found that messing with the Queen Bey has its consequences, though doing so has helped […] 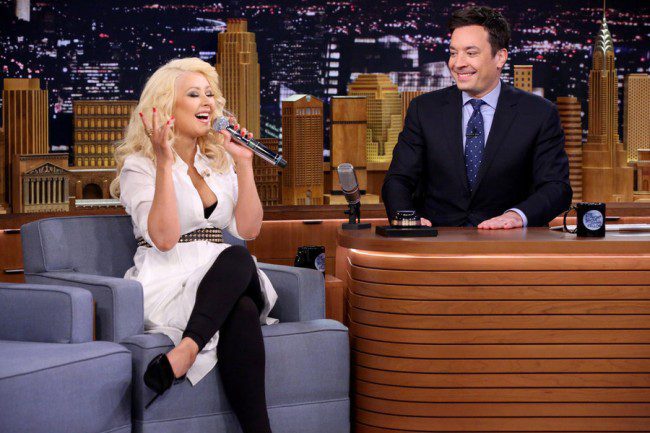 On The Tonight Show Starring Jimmy Fallon this Monday February 23, 2015, the host of the Tonight Show, Jimmy Fallon, had some great guests. The first guest of the show was Christina Aguilera of The Voice, and Fallon played Wheel of Musical Impressions with her later in the episode. Then, Survivor host Jeff Probst was […]