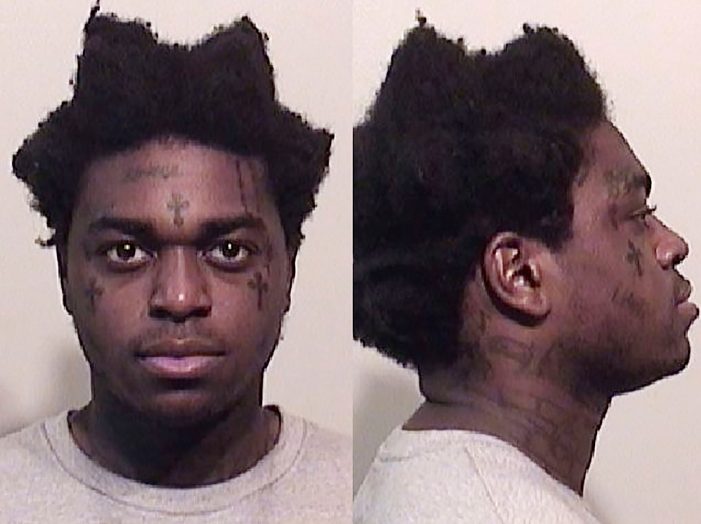 Rapper Kodak Black, 21 years old may be returning to jail. Following his arrest on April 17, 2018, he may have violated the conditions of his bond in his pending sexual assault case. Black was recently arrested with three other individuals after they tried to cross the United States-Canadian border close to Buffalo, New York. […]

Kodak Black Has Show Cancelled After Being Arrested 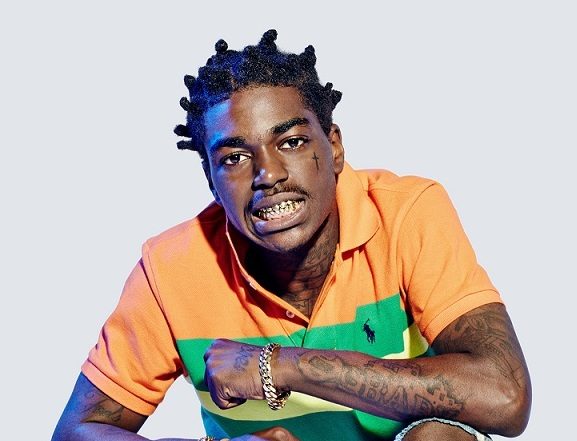 On the night of April 17, 2019, Kodak Black was arrested and charged with possession of both a weapon and marijuana. He and several other passengers were prohibited by the Customs Agents from crossing the border to Re-enter the United States from Canada. One charge made against the Florida rapper was “Criminal Possession of a […] 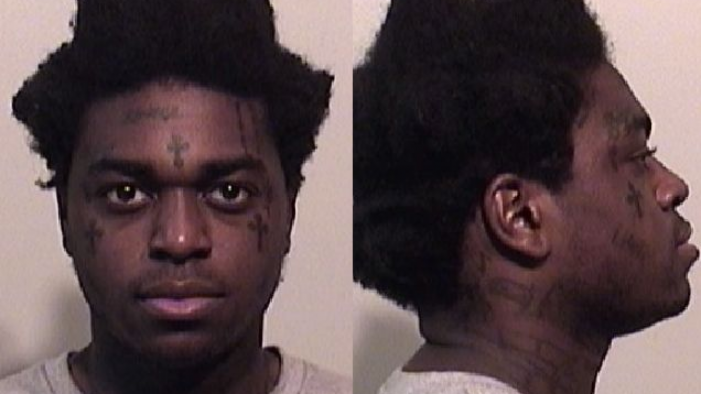