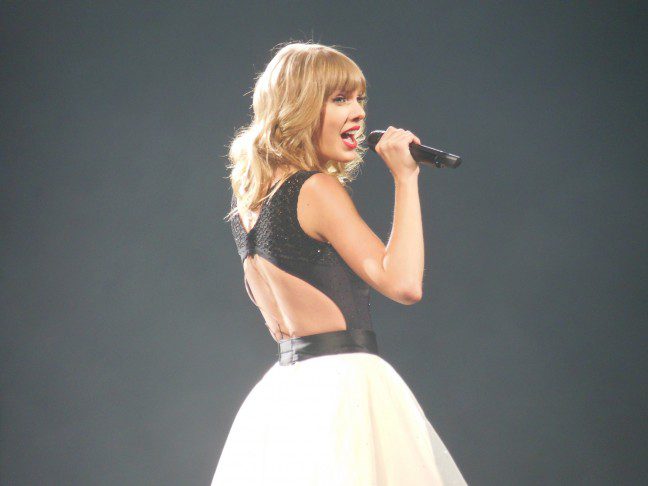 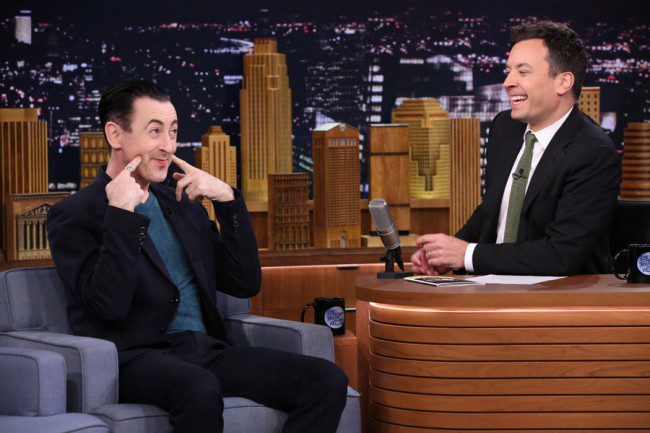 Hip-hop star and Rising Star judge, Ludacris, joined the Mile High club, of sorts, though maybe not exactly the kind most people think of when they hear that term, when he popped the question to his longtime girlfriend, Eudoxie, 27, aboard a private jet on the way to the island of Costa Rica and asked […]