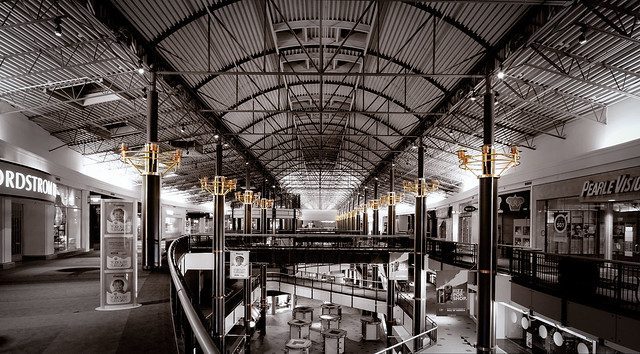 Police reported a 5-year-old child suffered significant injuries on April 12, 2019, after a witness said a man either pushed or threw the child from the balcony on the third floor of Bloomington, Minnesota’s Mall of America. Jeff Potts, Bloomington Chief of Police spoke with reporters on April 12 and informed them police were called […] 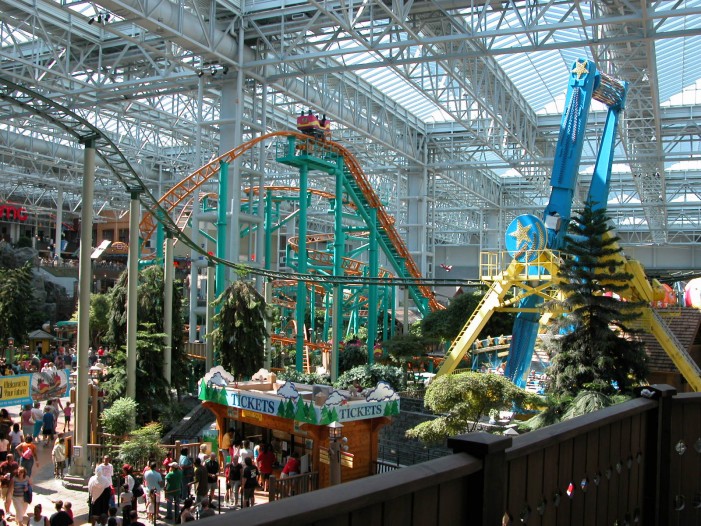 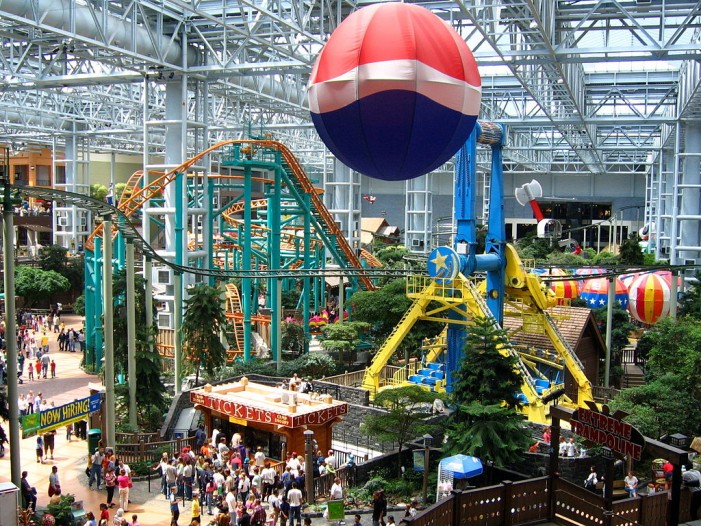 On the television show State of Affairs, a terrorist group targets several highly populated U.S. sites for bombings. One is detonated in a large Minneapolis, Minn., mall that is unnamed on the show, but presumed to be the Mall of America. In real life, now, the Mall of America is one of the sites threatened […]