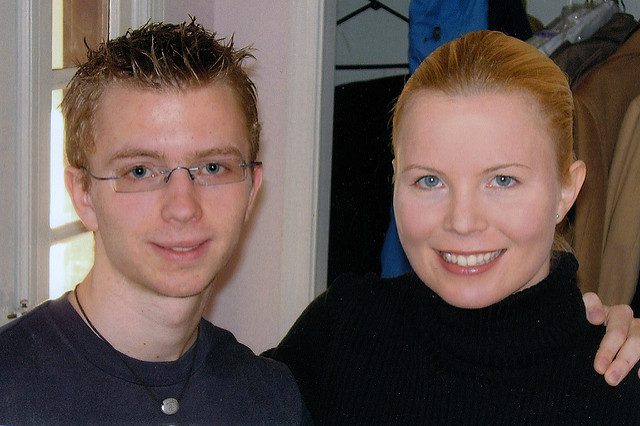 On Sept 9, 2016, Chelsea Manning, a transgender soldier, was granted her request for gender transition surgery. The decision to end her hunger strike on September 9, came forth after the U.S. Army agreed to get her medical treatment for her gender dysphoria, as reported by Buzz Feed News. Currently, the transgender soldier is serving a 35-year prison […] 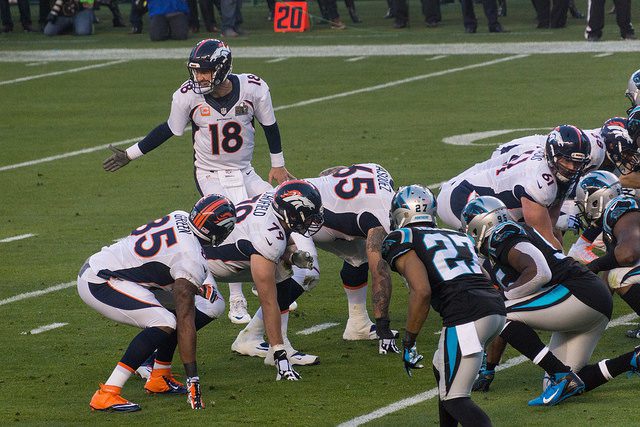 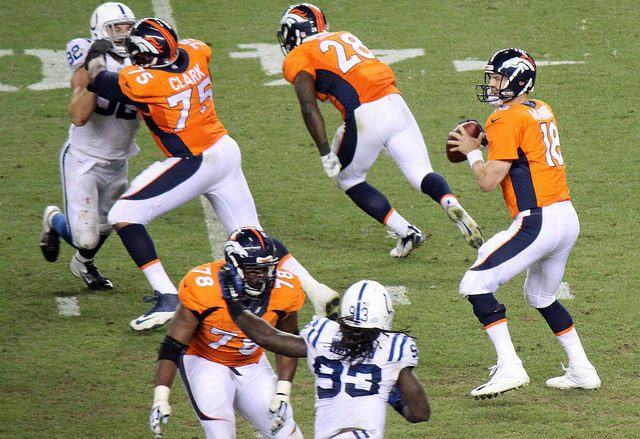