Mars to Label Foods Whether They Should Be Consumed Only Occasionally 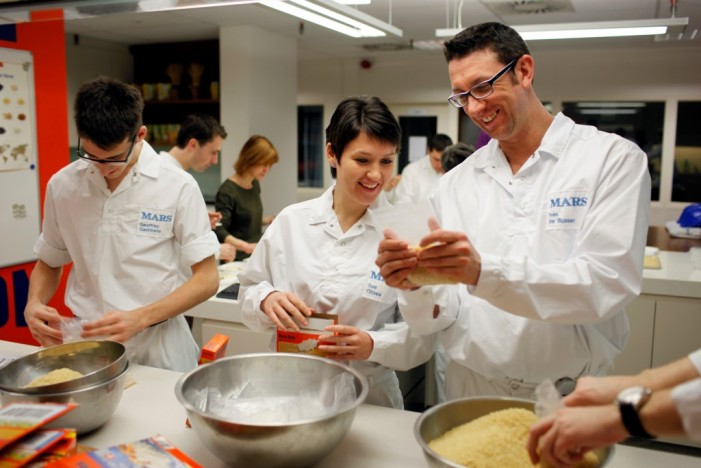 Food manufacturers are feeling like deer in the headlights with more attention on the unhealthy diet many in the U.S. and other countries have. Some companies hide data on calorie, sugar, sodium and other content factors by repackaging to reduce quantity or claiming the item is 2 or 3 servings (even though diners consistently […] 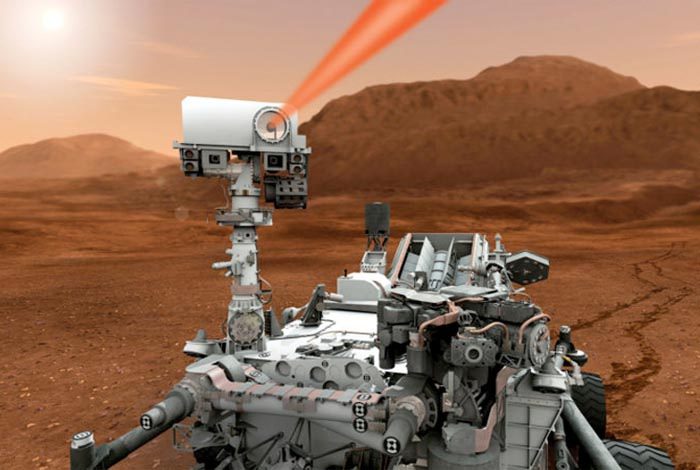 On Jan. 29, 2016, NASA’s Curiosity rover snapped a self-portrait during the exploration of the Namib Dune on Mars. The composite image is a collage of 57 separate pictures taken with the Mars Hand Lens Imager (MAHLI). According to NASA, the rover took the selfie while collecting sand and rock samples for microbial analysis. The agency […]

Mars Water Discovery Perhaps a Marketing Strategy for ‘The Martian’ 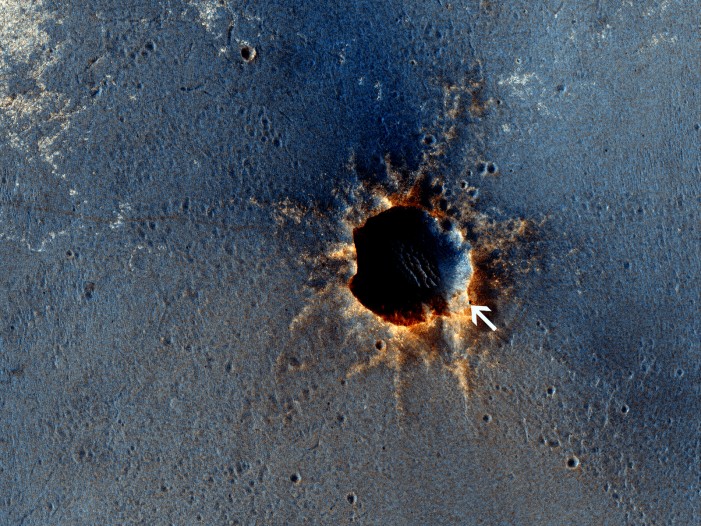 NASA’s announcement on Sept. 28, 2015, that it has discovered flowing liquids on the surface of Mars, was welcomed with interest by the science community. However, many dismissed the discovery of water as a cheap marketing strategy for The Martian, which opened in theaters on Oct. 2, 2015. The Martian, based on a book by Andy Weir with the same […]